Siddharth Nath Singh said on Wednesday that the health officials had been put on alert in affected districts. 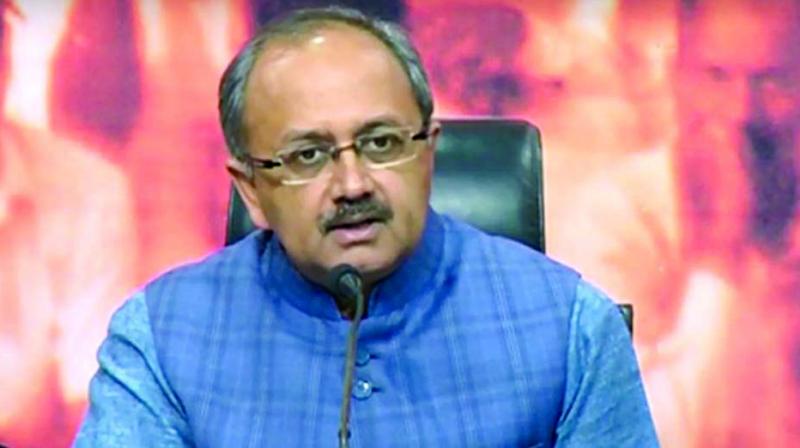 Lucknow: A mystery viral fever is claiming lives in several districts of Uttar Pradesh and the state health department is yet to take necessary steps to control the situation.

Hundreds of patients have been visiting state–run hospitals every day and even the private medical facilities are brimming over with patients, most of them children. UP health minister Siddharth Nath Singh said on Wednesday that the health officials had been put on alert in affected districts. He said that the number of beds in government hospitals was being increased. A Rapid Action Team has also been set up and a control room has come up at the office of the director general medical where the situation is being monitored on a daily basis.

The minister admitted that the contagious fever has spread due to lack of cleanliness. “We have asked for fogging in the affected areas”, he added.

According to official sources, more than 140 deaths have been reported from Bareilly district in the past one month and 119 patients have died in Badaun. In several districts, patients are being made to lie on the ground due to shortage of beds.

“The doctors are not admitting patients and those who die in their houses are not being included. The hospitals are giving the basic Paracetamol drug and no tests are being carried out,” said Pradeep Upadhyaya, a social worker in Bahraich.

More than 30 people have died in Hardoi district and 45 cases have been reported form Sitapur district. “In some villages, there has been a death in one in every three houses. In Kaushambi district, over 150 patients have been admitted in the past four days,” said a senior doctor at a government hospital.