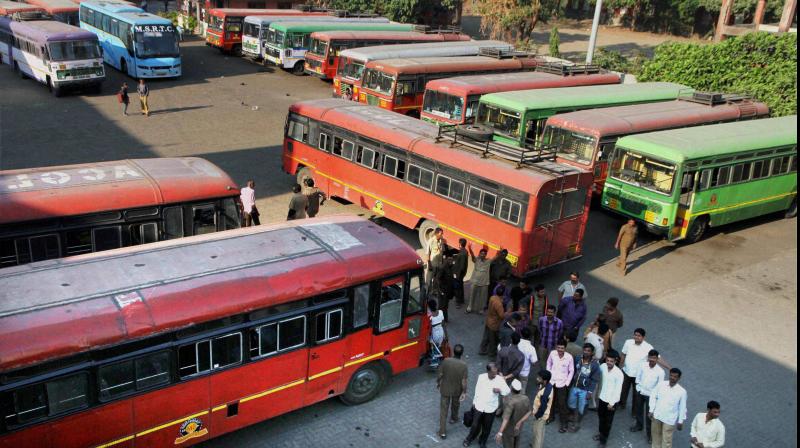 Mumbai: The Maharashtra government on Wednesday allowed resumption of inter-district bus services of the state transport corporation. The decision has been taken keeping in mind the Ganesh Chaturthi festival which begins from August 22.

According to the state government’s directive, passengers would not require an e-pass, permission or approval for inter-district travel in the MSRTC buses, but the transport undertaking will issue standard operating procedures for such travel.

The buses will begin plying between districts and to the interior villages but will run on a lower frequency and will follow the Standard Operating Procedures in place for control of coronavirus pandemic.

This facility is being extended by the state transport corporation on high public demand and under the Mission Begin Again scheme.

“The state government has allowed to re-start inter-district bus operations, and we are planning to resume the services from August 22,” MSRTC’s Vice Chairman and Managing Director Shekhar Channe said.

With a fleet of over 18,000 buses and nearly one lakh workforce, MSRTC is one of the biggest state road transport corporations in the county. Before the outbreak of Covid-19, over 65 lakh passengers used to travel daily in MSRTC buses.