India   All India  20 Aug 2018  Odisha: SP faces allegation of torture by his orderlies
India, All India

Odisha: SP faces allegation of torture by his orderlies

The SP has reportedly assured Lima’s family of bearing expenses of his treatment. 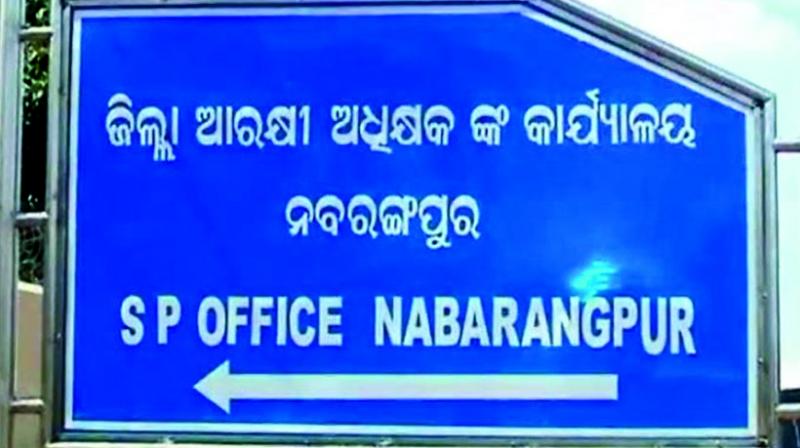 A file picture of the SP office in Nabarangpur, Odisha

BHUBANESWAR: In a major embarrassment for Nabarangpur police in Odisha, two orderlies engaged at the residence of the district superintendent of police (SP) have alleged torture by the senior official on several occasions.

As per Rabin Kumar Lima and Debaraj Chanda, the two complainants, SP Vivekanand Sharma used to beat them and force the duo to do sit-ups for minor delays in obeying his orders.

While Lima alleged that the SP made him run for failing to wake the officials up in the morning, Chanda accused Sharma of passing abusive remarks at him and punching his belly.

Lima, who fell sick after such incidents, was initially admitted to the Nabarangpur district headquarters hospital and later shifted to Saheed Laxman Nayak Medical College and Hospital in Koraput. The SP has reportedly assured Lima’s family of bearing expenses of his treatment. Till last reports came in, the official was yet to comment on the matter.

Ashish Kumar Singh, deputy inspector general (DIG), Southern Range, said a probe would be carried out into the matter and a report will be sought from the SP in this regard.