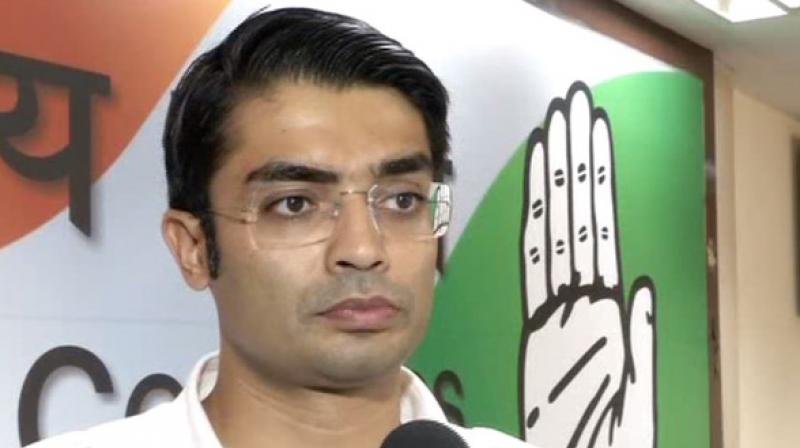 "Navjot Singh Sidhu did not go to Pakistan as a Punjab Minister or a Congress worker. He went there as a friend. Whatever explanation he had to give he has given and whatever the government had to say, it has been said by Punjab Chief Minister Captain Amarinder Singh," Shergill told ANI.

Sidhu has been facing flak from various quarters for his Pakistan visit. Earlier on August 18, BJP spokesperson slammed the Congress leader and said that his visit was no less than a "crime"

On Monday, Rashtriya Lok Samta Party (RLSP) leader and advocate Sudhir Ojha filed a complaint for contempt against Sidhu at the court of Judicial Magistrate in Muzaffarpur for his visit.