The court put forth conditions, including that he cannot leave the country without permission and he cannot try to influence witnesses. 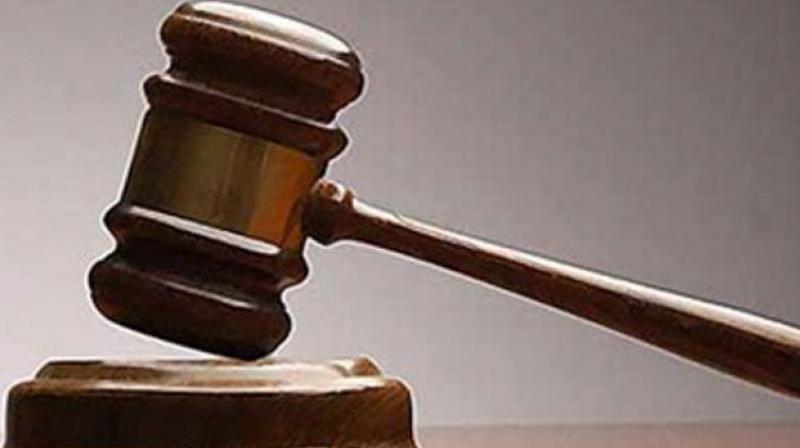 Special judge Arvind Kumar granted the relief to Vikramaditya Singh on a personal bond of Rs 50,000 and on surety of like amount. The court has put various conditions on the accused, including that he will not leave country without its prior permission and he will not try to influence any witness in the case.

The court has now put up the matter for further hearing on September 19. The court had on July 24 summoned Vikramaditya Singh and others to appear before it on August 27 in a money laundering case.

The court was considering a charge sheet filed by the Enforcement Directorate (ED) on July 21 against Vikramaditya Singh in the money laundering case, which also involved the former Himachal Pradesh chief minister.

The charge sheet also named the managing director of Tarani Infrastructure, Vakamulla Chandrasekhar, and one Ram Prakash Bhatia as accused.

Both Chandrasekhar and Bhatia are also accused in a CBI case related to the matter, along with Virbhadra Singh, his wife Pratibha Singh and others.

The CBI claimed Virbhadra Singh had amassed assets worth around Rs 10 crore which were disproportionate to his total income during his tenure as a Union minister.

The matter was transferred by the Supreme Court to the Delhi High Court which, on April 6, 2016, asked the CBI not to arrest Singh and directed him to join the probe.

On November 5 last year, the apex court transferred Singh's plea from the Himachal Pradesh High Court to the Delhi High Court, saying it was not expressing any opinion on the merits of the case, but "simply" transferring the petition "in the interest of justice and to save the institution (judiciary) from any embarrassment".