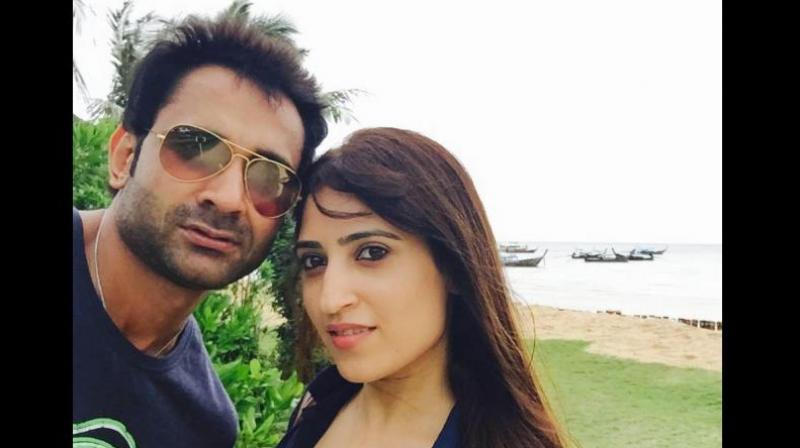 On Thursday, a friend of the Delhi-based air hostess had said that Singhvi was responsible for the victim's 'extreme step'. (Facebook | Anissia.Batra)

Singhvi is currently in a 14-day judicial custody.

On Thursday, a friend of the Delhi-based air hostess had said that Singhvi was responsible for the victim's "extreme step".

"I had received a message from her (air hostess) where she talked of killing herself saying her husband has driven her to this stage. She was a very strong girl. I can't believe that she took this step," the friend told news agency ANI.

Before her death, the air hostess, Anissia Batra, had sent a message to her friend on WhatsApp, stating that she had been locked up in a room by Singhvi. She had also asked her friend to inform the police of the same.

'He has locked me up. I need you to call the police. Please come if you can," read a screenshot of her chat with a friend.

On July 16, the Delhi Police arrested Singhvi and subsequently sent him to a 14-day judicial custody in connection with the case.

According to the police, Batra had a fight with her husband at around 4:30 pm on July 13, after which she jumped off the terrace.