India   All India  20 Jun 2019  4-day-old dies due to negligence in Bareilly, doctor suspended
India, All India

4-day-old dies due to negligence in Bareilly, doctor suspended

According to reports, the four-day-old baby girl died after being shuttled from one wing of the hospital to another. 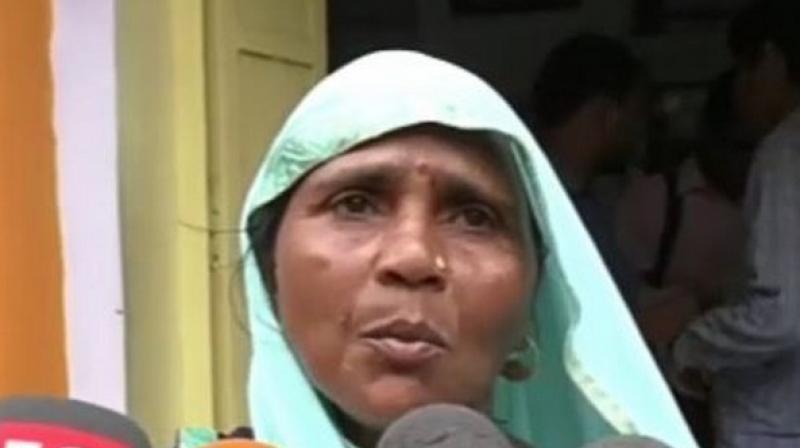 Talking to the media, the girl's mother Sushma also alleged that she was made to wander for over three hours at the hospital before the girl died. (Photo: ANI)

Bareilly: Uttar Pradesh Chief Minister Yogi Adityanath on Wednesday ordered the suspension of a doctor and departmental proceedings against another after reports of negligence in attending to an infant at a government hospital in Bareilly surfaced, officials said here.

The Chief Medical Superintendent (CMS) of the men’s wing at the government hospital, Dr Kamlendra Swaroop Gupta, was suspended after the death of the four-day-old girl, an official release stated.

“A critically-ill child was brought to the men’s wing of the hospital, where paediatricians were available. Instead of stablising the child, her family was sent to the women’s wing, from where the child was sent back,” officials said.

Talking to the media, the girl's mother Sushma said, "My daughter was born prematurely in the seventh month, four days ago. She was not drinking milk. People suggested me to admit her to the hospital. When we went to a doctor at the hospital. They told me to go to the women's ward. When I went there, they said there was no bed available there."

Sushma also alleged that she was made to wander for over three hours at the hospital before the girl died.

Woman department chief Alka Sharma reiterated that there were no beds available when the victim visited them. "We have only four beds with having eight children on them," she said.