India   All India  20 May 2018  Cops on toes after hoax call by Armyman about terrorists in train
India, All India

The train was surrounded by security personnel, including Army jawans, when it reached Jabalpur railway station. 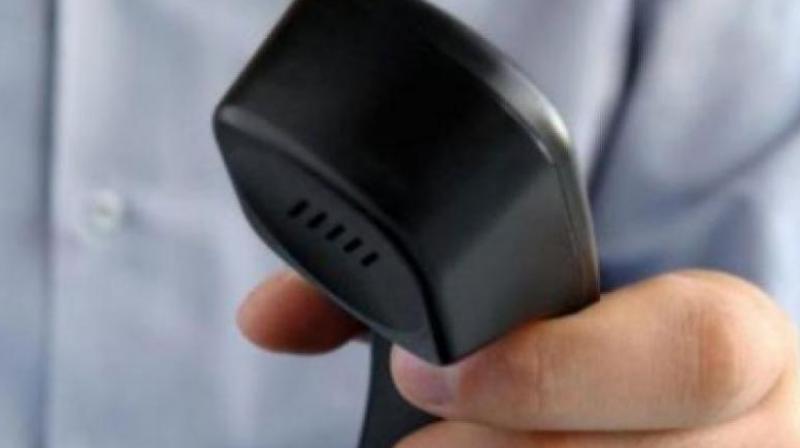 Bhopal: A hoax call by an Armyman alerting railway police on presence of armed terrorists in Danapur-Pune Superfast Express train on Saturday put the cops on their toes. The train was surrounded by security personnel, including Army jawans, when it reached Jabalpur railway station. Each passenger in the train was frisked.

However after thorough scrutiny, it was found that an Army-man travelling in it made a call to the government railway police control room to give a false information on the presence of terrorists in the train to settle scores with some of his fellow passengers, the police said.

“The Armyman, who identified himself as Sharda Nand Kumar, was travelling in S-5 coach along with his family members. Some passengers barged into the coach and occupied part of his berth leading to altercation between them. The Armyman had then made call to the GRP control room,” the police said.