Police say that the suicide note was recovered from his room in the academy. 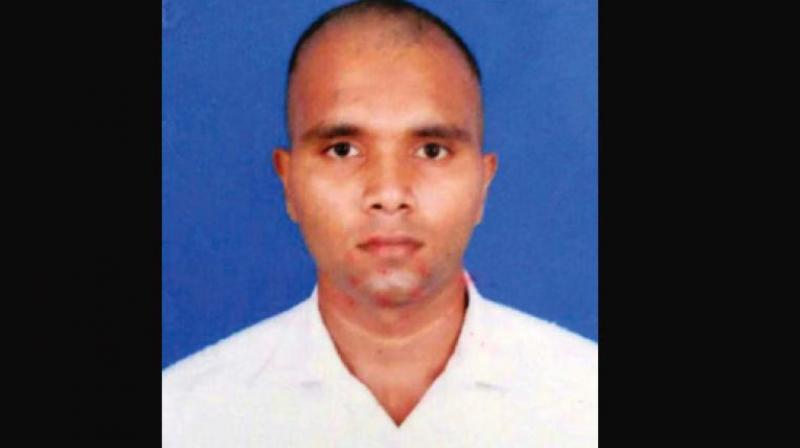 Kannur: Two days after the death of Gudeppa Sooraj, a 26-year-old cadet from the Indian Naval Academy (INA) in Kannur district of Kerala, the police on Saturday recovered a suicide note alleging harassment by two senior cadets.

A case of abetment to suicide has been registered against both the Navy personnel.

Police say that the suicide note was recovered from his room in the academy.

According to reports, Sooraj was found in an unconscious and unresponsive condition on the floor of the academic wing around 5.30 pm on Wednesday.

He was then rushed to INA Navjivani Hospital in the campus and then referred to Pariyaram Medical College Hospital, where he reportedly suffered two episodes of cardiac arrest and died on Thursday.

Later, the Southern Naval Command ordered an inquiry into the matter. Meanwhile, Sooraj's brother has also been alleging that the cadet was harassed by his seniors.

Also, Sooraj's kin alleged that he was harassed ever since he was readmitted to the Academy in January after a two-year legal battle against naval authorities following his dismissal alleging malpractice in exam.

Sooraj, had joined the Navy in 2010. He cleared the officer's exam in 2013 and was undergoing training in the academy, when he was dismissed for malpractice in exam. He later moved to the Kerala High Court and obtained an order in his favour before resuming his training early this year.