Impressed by the lifestyle of Bieber, the gang used to throw lavish parties with stolen money. 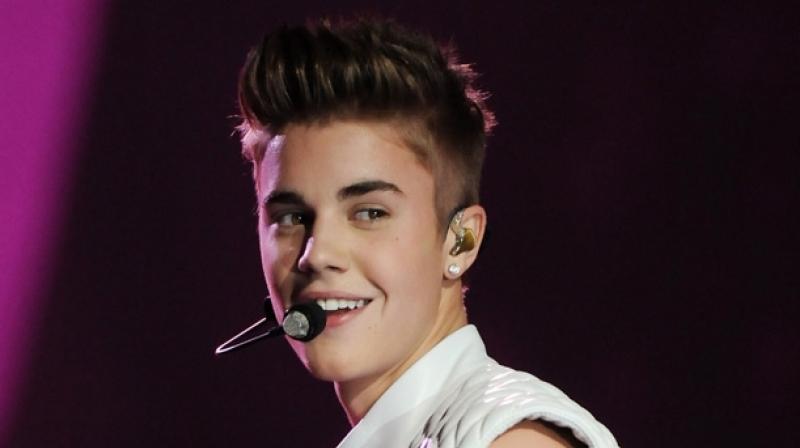 New Delhi: The Delhi Police on Saturday arrested a gang of five burglars, who were so impressed by the lifestyle of international pop sensation Justin Bieber, that they used to throw lavish parties with stolen money.

According to the police, the gang, headed by Roshan Messi, specifically operated in the South Delhi's diplomatic area, with the stolen cash to hit rich targets.

Earlier on May 4, the suspects were released from a Juvenile Correction Home, where they were held on charges of previous incidents of burglary.

They, reportedly, had also targetted the residence of a French deplomat and a retired IAS officer.