India   All India  20 May 2017  Centre asks states to ensure clean drinking water for all
India, All India

Centre asks states to ensure clean drinking water for all 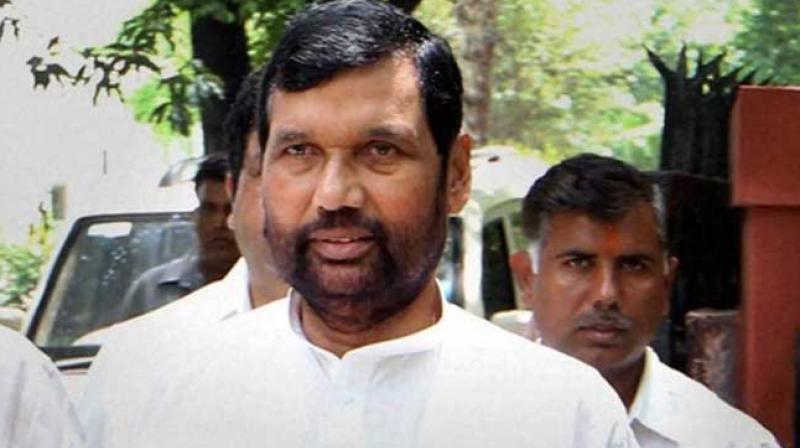 New Delhi: Considering drinking water as a consumer-durable good, the Union consumer affairs ministry has asked all state governments and urban and rural local bodies to ensure clean drinking water, adhering to the WHO standards, through the regular piped water supply.

In a letter to all state chief ministers and urban and rural local bodies, food and consumer affairs minister Ram Vilas Paswan has asked authorities to take steps to ensure availability of quality drinking water to the people.

“I would request you to consider directing the local bodies for taking necessary steps to implement the Indian Standards so that the quality of water supplied is safe for human consumption,” the letter further said.

The Standards incorporate EU directives relating to the quality of water intended for human consumption, the National Primary Drinking Water Standard, as well as the WHO guidelines for Drinking Water Quality. It has been revised against in 2012.

A microbiological examination of the water quality has also been included in its protocol.

Since taking over, Mr Paswan has initiated a series of steps for consumer welfare, which include advising consumers against paying service tax in restaurants if they were not satisfied and asking eateries to fix the meal sizes to avoid wastage.

The ministry is also bringing in a new Bill to regulate consumer affairs.