The accused were granted bail after signing a surety bond worth Rs. 20,000. 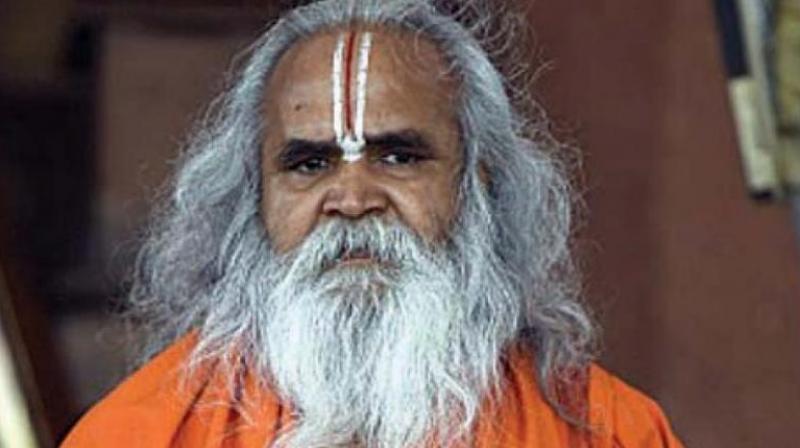 Lucknow: The ministers who are facing charges in connection with the Babri Masjid Demolition case were granted bail by a special Central Bureau of Investigation (CBI) court on Saturday.

The accused were granted bail after signing a surety bond worth Rs. 20,000. The next hearing in the matter will be held on May 22.

The court was hearing a case against the accused alleged to having been involved in demolition of the Babri Mosque in Ayodhya in 1992.

This comes a week after the Supreme Court allowed the CBI's appeal in the Babri Masjid demolition case and restored criminal conspiracy charges against BJP leaders L.K. Advani, Murli Manohar Joshi, Uma Bharti and Rajasthan Governor Kalyan Singh among others.

However, Kalyan Singh, who was the chief minister of Uttar Pradesh in 1992, enjoys constitutional immunity as the Rajasthan Governor and can be tried only after he leaves office.

To ensure a speedy trial, the top court has given two important directions - first, no party shall be granted adjournments without the sessions judge being satisfied of the reasons for it; second, the trial judge hearing the case shall not be transferred till the judgement is delivered.