The purpose of the military exercise was to prepare for a real-time war situation or natural calamities like an earthquake. 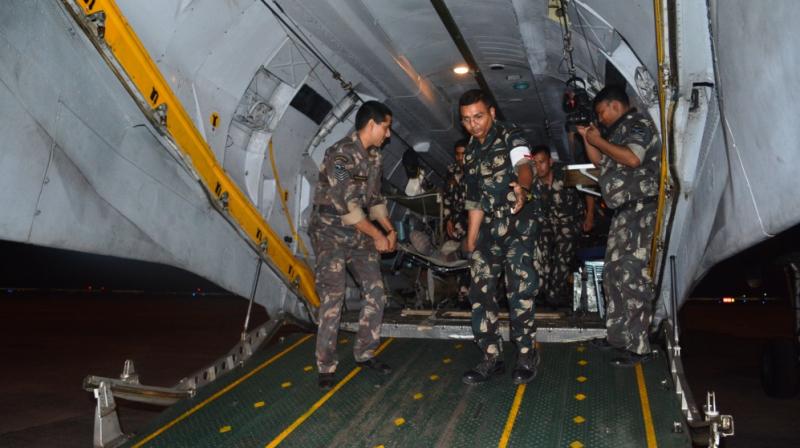 The drill took off from Air Force Station Chabua in Assam to Netaji Subhash Chandra Bose International Airport in Kolkata and further on to Command Hospital at Alipore by road. (Photo: Asian Age)

The drill took off from Air Force Station Chabua in Assam to Netaji Subhash Chandra Bose International (NSCBI) Airport in Kolkata and further on to Command Hospital at Alipore by road.

Chief public relation officer (Eastern Command) Wing Commander SS Birdi said, "Nearly 45 ‘bedridden’ patients arrived at Kolkata by two Antonov-32 aircrafts that landed in the middle of the night. With the medical teams already waiting, the patients were offloaded and after preliminary procedures, swiftly transferred to the ambulances. The ambulances moved in a convoy to the Command Hospital through a ‘Green Corridor’ which had been prepared in coordination with the Kolkata Police." 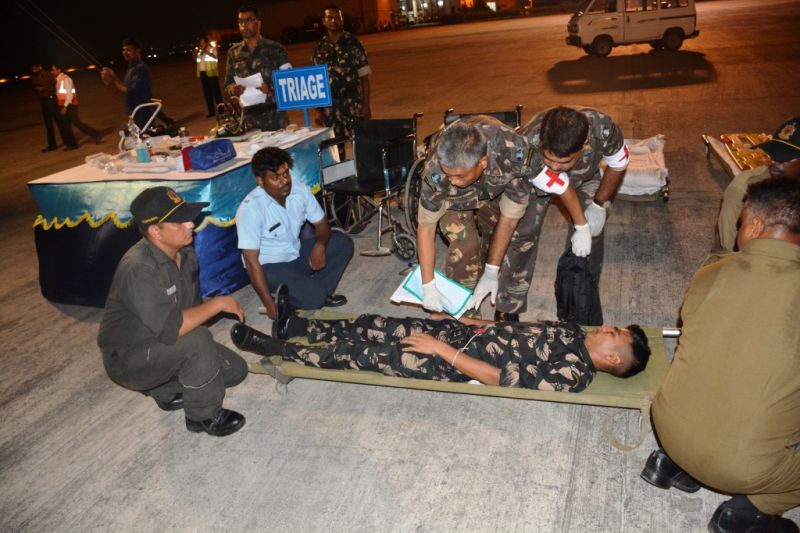 EAC principal medical officer Air Vice Marshal RC Das said that such an exercise serves as a practice for the air warriors. They get to prepare for a real-time war situation or natural calamities like an earthquake where the road link is wrecked and transportation by other modes become non-functional.
The air route then remains the sole means of support and evacuation.

Wing Commander Birdi added, "The distance of 25 km from the NSCBI Airport to Command Hospital, Alipore was covered in 40 minutes and the exercise went through as planned. Various high ranking officers of the IAF monitored the drill to ensure flawless conduct of the exercise. With this demonstration, the IAF has proven its flexibility and quick response in carrying out mass casualty evacuations. This capability could also be utilised by the IAF in case of humanitarian and disaster relief operations near the incident locations by landing on select roads or designated highways." 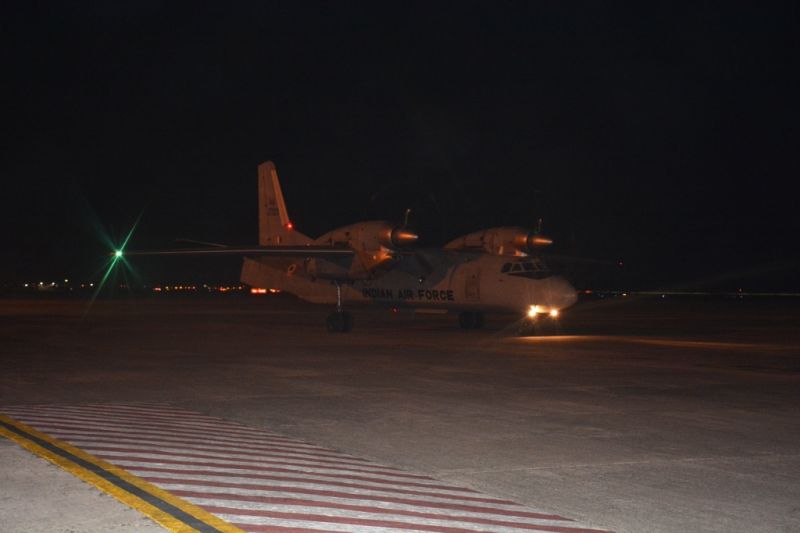 He underlined that the IAF has been a lifeline in the North Eastern region, providing much-needed materials and prompt relief not only during natural calamities but also to areas with inadequate road connectivity.

The IAF has been instrumental in providing flood and earthquake relief at all times. During 2017 alone, it had flown 259 sorties and transported 175 tonnes of relief material.