The accident took place near Chitradurga on the Bengaluru-Pune National Highway at 4 am. 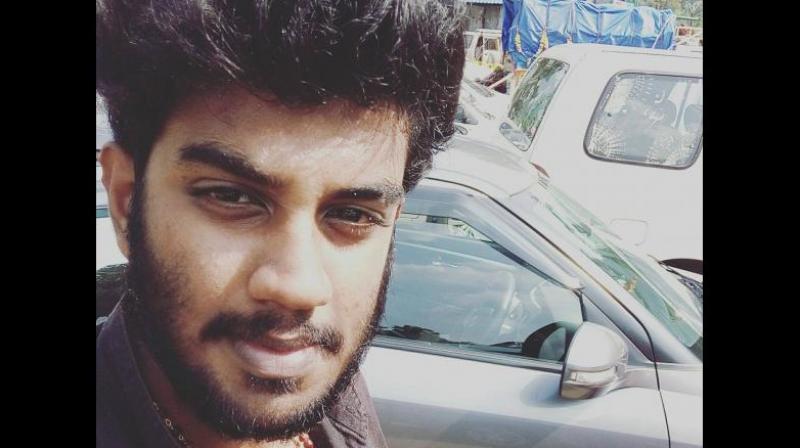 Palakkad: A 21-year-old engineering student from Kerala, who was attempting an extreme two-wheeler riding challenge, was killed on Wednesday when his motorcycle rammed into a lorry near Chitradurga on the Bengaluru-Pune National Highway.

Midhun Khosh, a final year student of the Nehru Engineering College at Pambady in Kerala's Palakkad district, was attempting what is known as a saddle sore challenge, where the aim is to ride a two-wheeler for around 1,500 kilometres within a span of 22 hours.

The engineering student was killed immediately when his 250cc Honda CBR 250R Repsol Edition motorcycle slammed into a lorry that was ahead of him and had braked suddenly, police in Karnataka said, adding a case of rash and negligent driving has been registered against the lorry driver.

The accident took place at 4 am.

"Kerala police, quoting information provided by Midhun's family, said he had a craze for speed bike riding and was participating in the Saddle Sore challenge that required riders to cover around 1,500 km in 22 hours," news agency Press Trust of India quoted the police as saying.

Midhun had left for the challenge on Tuesday evening, telling his mother that he was going to neighbouring Coimbatore in Tamil Nadu, police said.

"Police found a sketch of the route map of his planned trip -- Palakkad-Bengaluru-Pune -- from his home in nearby Ottapalam and some jottings on the risks involved, equipment needed for emergency and eatables such as chocolates to be carried," police said.