25-yr-old accused, who has been arrested, admitted to have raped, killed the child by smashing her head with a stone. 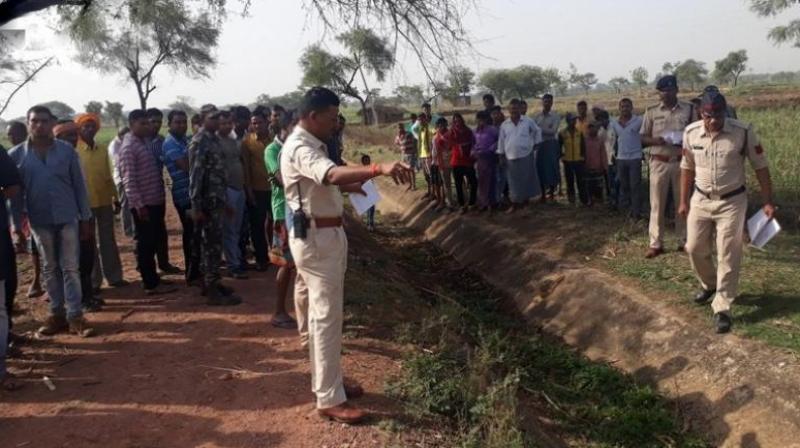 10-year-old rape victim was related to the bridegroom, who was a friend of the accused. (Phoro: ANI | Twitter)

Raipur: Amid nationwide outrage against rape and murder of minors and women across the country, another brutal incident of rape has been reported from Kabirdham district of Chhattisgarh where a 10-year-old girl was raped and killed during a wedding ceremony in the village on Wednesday.

The victim's body was found in a drain.

Police said the 25-year-old accused has been arrested.

According to reports, the accused has admitted of raping and killing the minor by smashing her head with a stone.

The 10-year-old was related to the bridegroom, who was a friend of the accused, Uttam Sahu, news agency IANS reported police saying.

Police said Sahu is a resident of Rehauta village in Kunda police station area and had gone to the village as a part of the marriage procession.

Finding everyone involved in the wedding, he lured the minor away and committed the crime.