Oppn parties had given a no-confidence notice against the speaker on Mar 5, alleging he was biased in conducting proceedings of the House. 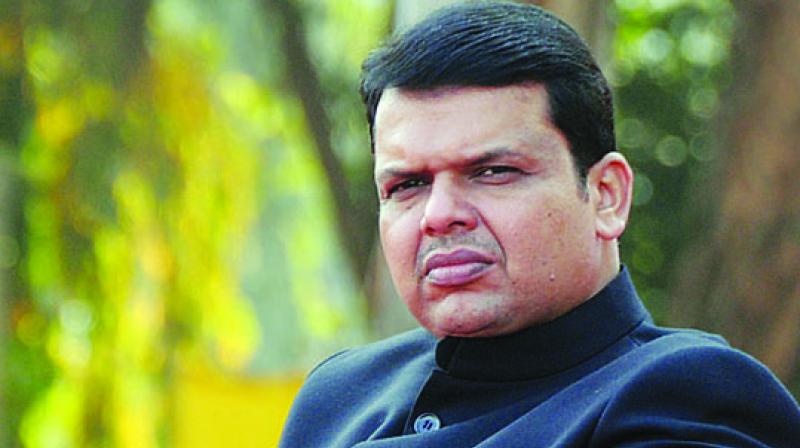 The oppn parties had also criticised the speaker for the passage of the motion of thanks on Governor Ch Vidyasagar Rao's address without any debate, thus allowing the government 'to run away from debate'. (Photo: File)

Mumbai: Maharashtra Chief Minister Devendra Fadnavis said on Tuesday that a decision on the opposition's notice of no-confidence against state Assembly Speaker Haibhau Bagde would be taken at an appropriate time.

The opposition parties -- Congress and the Nationalist Congress Party (NCP) -- had given a notice of no-confidence against the speaker on March 5, alleging that he was biased in conducting proceedings of the House.

They had also criticised him for the passage of the motion of thanks on Governor Ch Vidyasagar Rao's address without any debate, thus allowing the government "to run away from debate".

Ajit Pawar (of the NCP) had then said the notice of no-confidence has to be admitted in 14 days, and as per the precedent, the speaker doesn't preside over the proceedings till it is disposed of.

The issue was raised on Tuesday in the state Assembly by Leader of Opposition (LoP) Radhakrishna Vikhe Patil, who sought to know why the notice of no-confidence against the speaker was not listed in the order of the day, since the 14-day period for admitting it ended on Monday.

Dilip Walse Patil (of the NCP) also supported the LoP.

"Today, the issue should have been listed in the order of the day, and taken up as a motion after 29 members stand up in support of it," he said.

To this, Fadnavis said there was no rule that the motion should be taken up in the House immediately after the end of the 14-day period of giving the notice.

"We will discuss the issue and bring the topic in the Assembly at an appropriate time. We will discuss it and take a decision accordingly," he said in the Lower House.