Lockheed Martin and Tata Advanced Systems would produce F-21 under Make in India initiative to boost manufacturing in defence sector. 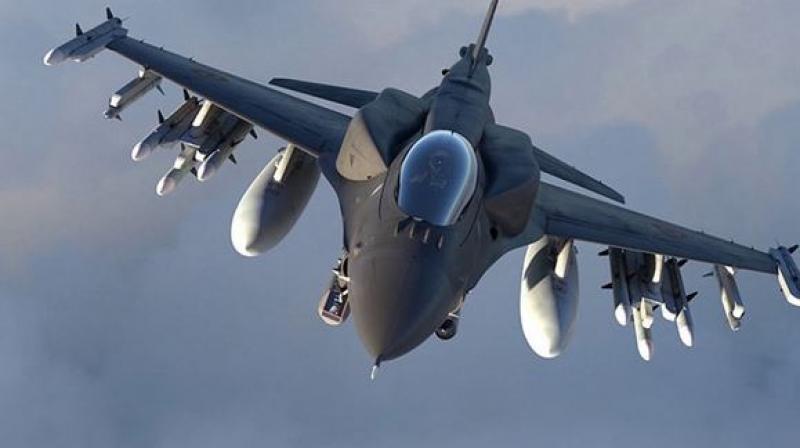 Lockheed Martin and Tata Advanced Systems would produce the F-21 in India, for India, it said in a statement. (Photo: Video Screengrab)

Specifically configured for the Indian Air Force, Lockheed Martin's F-21 provides "unmatched" 'Make in India' opportunities and strengthens India's path to an advanced air-power future, the firm said announcing the plan on the opening day at the Aero India 2019 air show in Bengaluru.

Lockheed Martin and Tata Advanced Systems would produce the F-21 in India, for India, it said in a statement.

The US Defence major, which had earlier offered its F-16 fighter jets to India, said the F-21 addresses the Indian Air Force's unique requirements and integrates India into the world's largest fighter aircraft ecosystem.

"The F-21 is different, inside and out," said Dr Vivek Lall, vice president of Strategy and Business Development for Lockheed Martin Aeronautics.

This "unprecedented" Make in India opportunity combines the strength of the world's largest defence contractor with India's premier industrial house to deliver "a historic win-win" for India and the United States, the statement said.

It is principally engaged in the research, design, development, manufacture, integration and sustainment of advanced technology systems, products and services.