India   All India  20 Feb 2017  Politician in row over remark on fidelity of jawans’ wives
India, All India

Politician in row over remark on fidelity of jawans’ wives

Paricharak later issued a statement from Pandharpur, saying it was not his intention to disrespect soldiers. 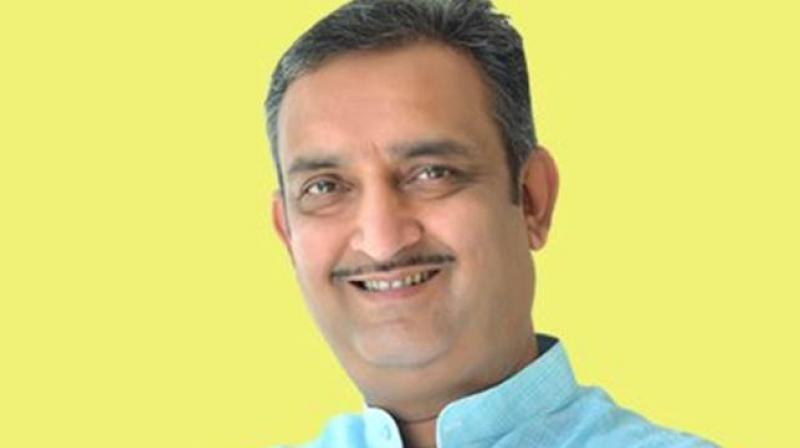 Mumbai: A comment questioning army wives’ fidelity by Solapur MLC Prashant Paricharak, who is supported by the BJP, has embarrassed the party ahead of various civic body and zilla parishad elections.

Mr Paricharak, while addressing a rally in his district on Saturday, said, “Soldiers distribute sweets at the Punjab border after having babies when they had not come home for a whole year.” This comment has drawn a lot of flak from all sections of society.

Mr Paricharak later issued a statement from Pandharpur, saying it was not his intention to disrespect soldiers. “I personally respect army men and their families. I tender my sincere apology to all if their emotions are hurt. It was my mistake to talk like that,” he said.

However, AICC chief spokesperson Randip Surjewala, who was in city, called the controversial statement, “absolutely deplorable and derogatory” and asked BJP to clarify. “The BJP should clear its position on Mr Paricharak and whether or not it supports such statements. It is anti-national to disrespect servicemen and the BJP, which keeps labelling others on each and every issue, must clarify on it,” said Mr Surjewala. The NCP women’s wing termed the comments disgusting, adding that the remarks insulted the Army.