The authorities termed it a “major blow” inflicted on the terrorist group. 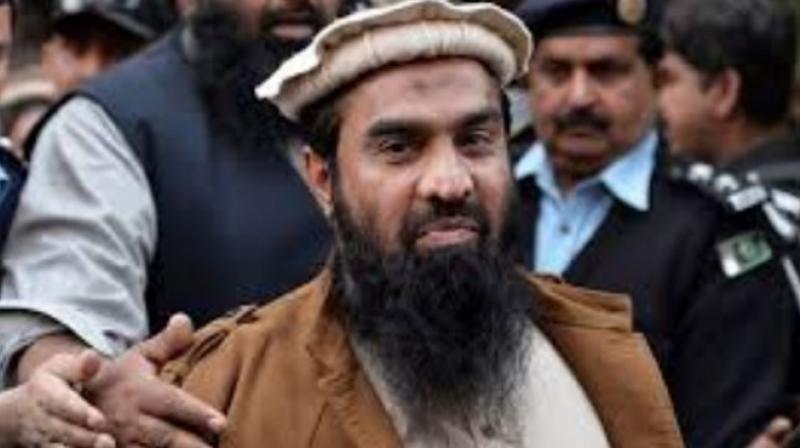 Srinagar: A top commander of the LeT was killed in a fire fight with security forces in Jammu and Kashmir’s northern district of Bandipore on Thursday. The authorities termed it a “major blow” inflicted on the terrorist group.

A member of the J&K police’s counter-insurgency SOG, identified as Vikas Sharma, was injured in the clash. Officials said that he was hit by a bullet on left side below his chest.

A police statement issued here said that, acting on specific information about the presence of militants in Para Mohalla of Hajin area in Bandipora, the SOG men and jawans from the Army’s 13 Rashtriya Rifles and 45 Battalion of the CRPF laid siege to the area. “The holed-up militants opened fire on the joint search party, triggering an encounter. The encounter ended with the killing of a militant,” it said, identifying him as Abu Musaib, a resident of Pakistan and a divisional commander of the LeT. “Abu Musaib, reportedly a nephew of Zaki Rehman Lakhvi, was functioning as a self-styled divisional commander of the LeT,” the statement said, adding that one AK-56 rifle with 66 rounds and three magazines, one radio set and three grenades were found.