The observers will speak to the MLAs in Gujarat and Himachal to elect chief ministers of the newly-formed governments. 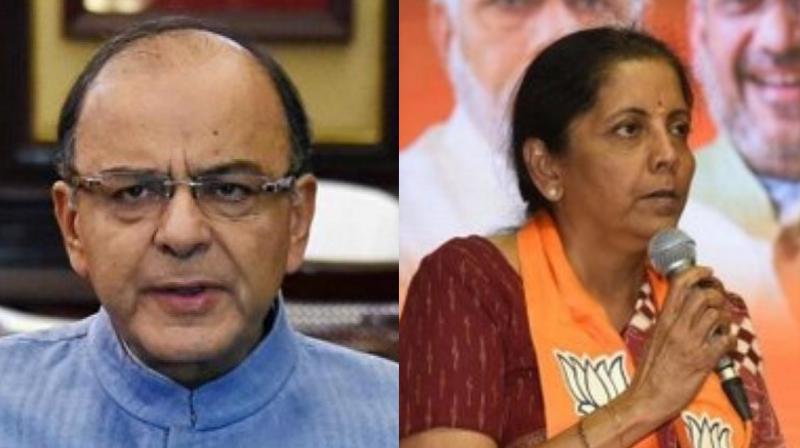 New Delhi: Soon after the election results were declared the victorious Bharatiya Janata Party's (BJP) decision making body swept into action for the next step of selecting the chief minister to represent the state.

The Central Parliamentary board of the BJP met in Delhi after Prime Minister Narendra Modi's victory speech where he called the support for the party an indication that the country was ready for "reform agenda as every citizen wants India transformed".

"They will speak to the MLAs to elect new leaders of the party," Nadda added.

During the party's campaign in Gujarat, BJP Chief Amit Shah had said that incumbent chief minister Vijay Rupani is the party's face in the state Assembly elections.

Earlier during a press conference when Shah was asked who will be BJP's choice for the top post in Himachal Pradesh if its chief ministerial candidate Prem Kumar Dhumal loses the election, Shah said the party's parliamentary board will take a call on this.

Dhumal, who was named as the BJP's presumptive chief minister at the last minute in a deviation from the party's strategy in recent state elections, however has lost.

BJP now has as a free hand to name anyone else for the chief ministerial post.

The BJP has managed to retain Gujarat, Prime Minister Narendra Modi and BJP president Amit Shah’s home turf for the sixth consecutive time and snatched Himachal Pradesh from the Congress with nearly two-thirds majority in the recently concluded assembly elections.