According to police, no arrest has been made in this connection, and investigation to nab the culprit is on. 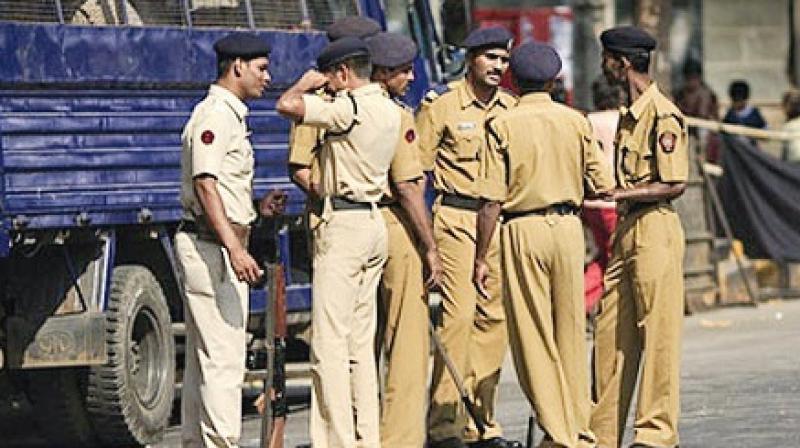 According to officials, police party raided the Guest House of Patiala, Punjab and traced out the girl. (Photo: PTI)

Jammu: A 19-year-old woman, who went missing in December, from Jammu and Kashmir's Doda district was found in Punjab, police said on Tuesday.

The girl, a student, was reported missing from Doda district on December 7 and was found at the Patiala guest house in Punjab on Sunday night, they said.

On December 7, her parents lodged a complaint in the district's police station claiming that their daughter went missing after she went to her school, and that they suspect kidnapping.

According to the police, during investigation it was found out that the girl had been taken to New Delhi.

"A police party was rushed to Delhi and several locations were raided in the union capital, besides Pune and Hyderabad," the police official said.

However, with the help of technical surveillance the girl's location was finally traced to Punjab.

"The police party raided the Guest House of Patiala, Punjab and traced out the girl," he said, adding that the girl was handed over to her parents after legal formalities on Monday.

No arrest was made in this connection, and investigation to nab the culprit is on, he informed.