Informing that Nagaland is blessed with a highly favourable climatic condition and soil type. 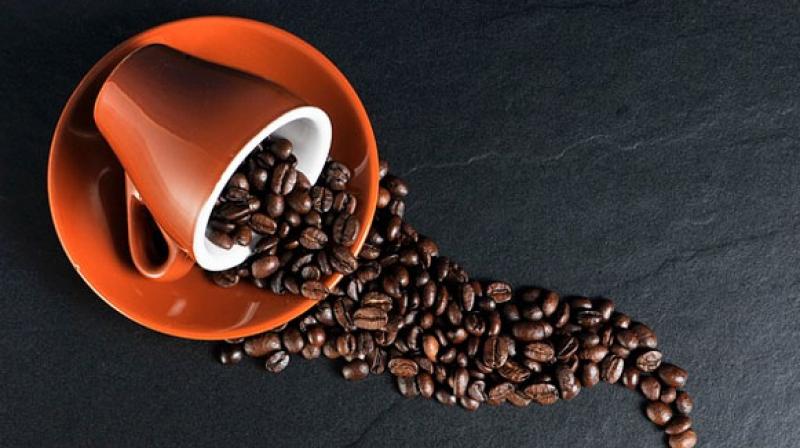 Guwahati: Nagaland is set to become one of the largest organic coffee producing states of India, with the Coffee Board of India aiming to dedicate 50,000 hectares of land in the next few years to grow coffee plants.

The production boost may bring considerable profit to the state, thereby adding to the economic growth of the entire Northeast — otherwise in news for separatist activities.

In 2014, the Coffee Board of India in collaboration with the State Department of Land Resources (DoLR) had introduced coffee cultivation at a large-scale. According to information accessed from the DoLR data, also the nodal department for coffee cultivation in Nagaland, there are more than 17.32 lakh plants cultivated in farms spreading over 11 districts of the state. The Coffee Board of India aims to cover an estimated 50,000 hectares of land by this perennial crop in next few years.

Pointing out that initial cultivation of coffee started with a meagre 6 lakh plants in 2014-15, sources in the coffee board said that it has increased manyfold in the next year with more than 13 lakh plants planted in 2015-16.

Informing that Nagaland is blessed with a highly favourable climatic condition and soil type that is suited for coffee production, experts in coffee board said that both Robusta and Arabica coffee varieties were found to be viable in the low-lying and hilly areas of the state respectively.

Pointing out that geographic parameters like elevation aspect and environmental factors can influence production of coffee much more than soil factors, DoLR deputy director C. Vanjamo Ngullie said that slopes of hilly area has added advantage to the coffee cultivation in the state as plantation are less exposed to strong afternoon sun and the south-west monsoon winds.

In addition to potential of generating employment at a large scale, the average revenue from coffee production is more than Rs 2.50 lakh per hectare.

The DoLR, which was instrumental in encouraging rubber plantation in the state, is providing institutional and technical support to farmers at every stage of coffee cultivation in the state.

The coffee, produced in the state will be bought by Nagaland Coffee Private Limited (NCPL), which has recently signed a MoU with Noble Cause, South Africa for marketing the product.

It is significant that coffee trees normally start bearing fruits after three to five years, and will produce for about 50 to 60 years. The fruit takes about 9 months to ripen.