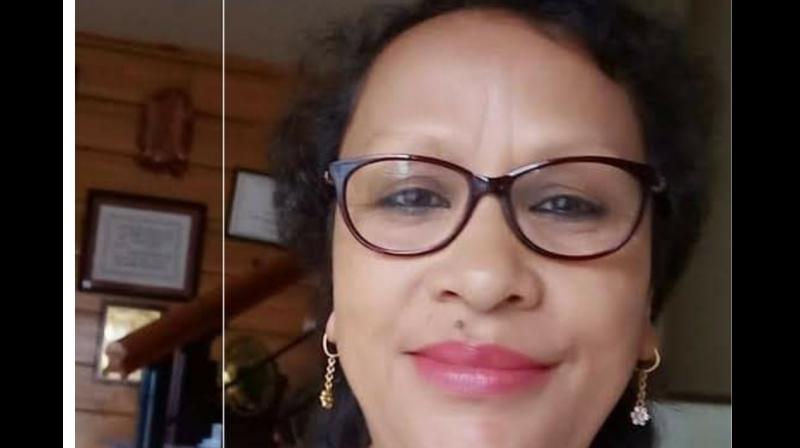 Guwahati: In what has raised serious questions over the role of the Editors Guild of India, senior journalist and editor from the Northeast, Patricia Mukhim, has resigned from the organisation expressing her dismay over its silence on the Meghalaya High Court ruling against her over a Facebook post.

Accusing that the journalists’ body defends only star editors and anchors, the editor of The Shillong Times submitted her resignation to the Guild chief Seema Mustafa on Monday.

In her resignation letter, Mukhim, who is a Padma Shri awardee, said while the organisation remained silent on the High Court’s order against her, it showed “alacrity” in extending support to Arnab Goswami following his arrest earlier this month.

The Meghalaya High Court recently refused to quash the criminal proceedings against Mukhim for her four-month-old Facebook post condemning the attack on five non-tribal youths by a gang of masked men, allegedly tribals.

A bench of Justice W. Diengdoh recently said, “Ms Mukhim’s post has sought to create a divide to the cordial relationship between the tribal and non-tribal living in the State of Meghalaya even alluding to the role of the state machinery as being bias (sic) in this regard.”

Mukhim in her resignation letter said that despite Goswami being a non-member, the Editor Guild issued a statement in his favour after he was arrested in a case of abetment of suicide and not in connection with his journalistic pursuits.

The senior journalist also pointed out that she had shared a copy of the High Court order with the journalists’ body with the hope that the organisation would issue a statement condemning the order.

In the letter Mukhim said, “I see this as a classic case of the Guild playing to the gallery to defend celebrity editors/anchors whose voices matter while choosing to deliberately ignore a plea (unstated) from one of its members.”

“Clearly, this is also a case of prejudice and a deliberate attempt to push those in the margins even further away so that they disappear completely from the national discourse (since the Guild is a national association of editors) and leave them to deal with the matter in their personal capacity,” she claimed.

“It is no longer possible for me to continue to be a part of this hallowed group of editors who are loyal to those who occupy a certain elite space. In fact, I feel completely out of place, almost an outlier in the Guild,” Ms Mukhim further stated.

In an obvious reference to the president of the Editors Guild of India, Mukhim on tweeted, “Some organisations you associate with become dead wood and burdensome after a while. As a journalist I have stayed true to the profession. I didn’t join politics or an NGO and return to the profession. You can’t nurse an ideology and do journalism.”