The Cabinet committee will have its first meeting on November 22 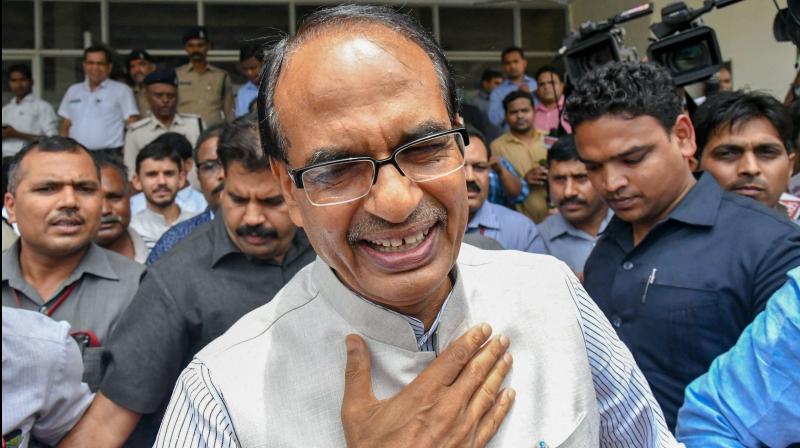 Bhopal: Madhya Pradesh chief minister Shivraj Singh Chouhan on Wednesday announced that he would be constituting a Cabinet within the Cabinet, christened “Gau Cabinet”, to recommend measures for the conservation and promotion of cattle resources.

The first of its kind initiative in the country, the Cabinet committee will have its first meeting on November 22, Mr Chouhan tweeted on Wednesday.

A statement issued by the state government said a six-member Cabinet committee headed by chief minister has been set up to prepare an integrated project for the conservation, protection and promotion of cattle resources in the state.

The first meeting will be held in Agar Malwa, where Asia’s biggest cow sanctuary was established in 2017. Infrastructure has been laid in the 1,100 acre-sanctuary to provide shelter to 10,000 cattle. However, currently the sanctuary has 4,000 cattle.

MP has a cattle population of  1.76 crore. The state has 1,300 cow shelters where 1.80 lakh cattle have been rehabilitated.