The director has mentioned in the letter that anyone found violating his order would invite disciplinary action. 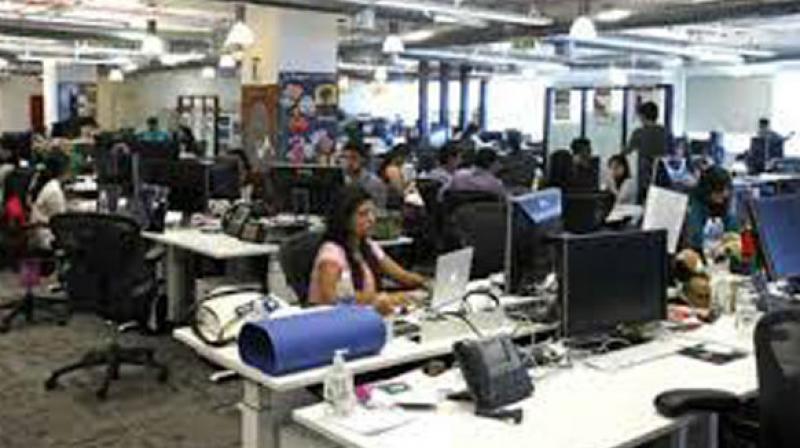 Bhubaneswar: In a letter to all joint directors, director of Odisha’s animal husbandry and veterinary services Ratnakar Rout has asked junior level officers of his department from calling ‘Bhai’(elder brother) to their superiors during office hours.

The director has mentioned in the letter that anyone found violating his order would invite disciplinary action.

“Junior level officers of this directorate/department and in field offices are not maintaining office decorum in dealing with their superiors even in presence of Higher Authority. For example, the technical officers are calling ‘Bhai’ to their senior officers like sub-divisional veterinary officers and chief district veterinary officers (SDVO/CDVO) and Joint Director level-I. It is not proper on part of any of the government servant to address to their higher authority in this way, irrespective of whatever personal relation they are having among themselves during office hours or office premises. This not only violates Odisha Government Servant Conduct Rules, 1959, but also amounts to insubordination,” stated director Mr Rout in the letter.

He further warned that stringent disciplinary action would be taken against the defaulting officer under Odisha government Servant Conduct Rules, if anyone fails to maintain office decorum.

“All concerned should be careful for maintaining official decorum in office premises and during duty hours in dealing with or addressing the superior officers henceforth. Any deviation in this matter will be viewed seriously and stringent disciplinary action as deemed proper will be initiated against the defaulting officer under Odisha Government Servant Conduct Rules,” Mr Rout mentioned.