Congress leaders from Ranchi said that “the party would wait for the central leadership to decide on Hemant Soren’s appeal”. 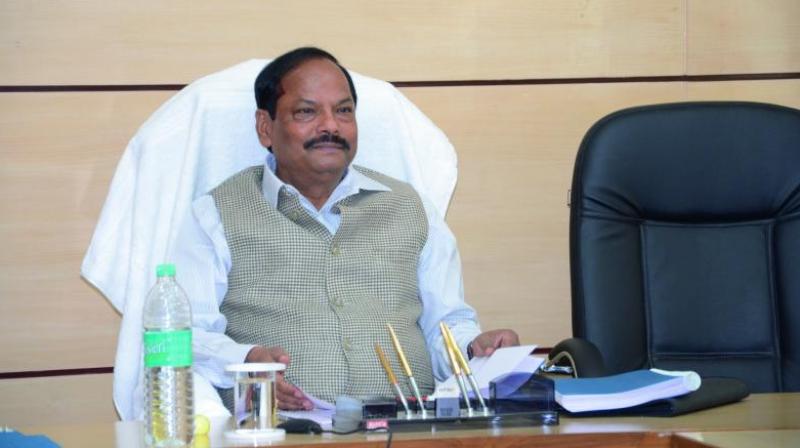 The move is being seen as a major setback for the ruling BJP which has been trying to achieve the target of 65 plus in Jharkhand during Assembly elections scheduled to begin from November 30.

Mr Rai who had contested and won from Jamshedpur (west) on BJP ticket during the 2014 assembly elections decided to contest against Jharkhand CM as an independent after BJP put his ticket on hold.

Jharkhand Mukti Morcha (JMM) working president Hemant Soren while praising Saryu Rai for his effort to expose corruption in the state government recently urged grand alliance partners to extend support to him during the elections.

Sources, however, said that the Congress which has already fielded a high profile candidate Gaurav Vallabh from Jamshedpur (East) is in dilemma over the situation. Congress leaders from Ranchi said that “the party would wait for the central leadership to decide on Hemant Soren’s appeal”.

Political experts believe that Saryu Rai who had played an active role in exposing several scams including the multi-crore fodder scam in undivided Bihar and later 800 crore mining scam in Jharkhand during Madhu Koda’s tenure was sidelined in the BJP due to his differences with Jharkhand chief minister Raghubar Das.

Though the BJP leadership has not come out with any official statement announcing the departure of Saryu Rai, a section feels that his decision to contest against Raghubar Das won’t have much impact on the party’s effort to achieve 65 plus during the polls.

According to Jharkhand chief minister Raghubar Das, who also filed his nomination papers from Jamshedpur (East) on Monday, said that “the BJP will easily achieve the target of more than 65 seats with the help of party workers and supporters. People will vote for our party for the development and I also assure the masses that I will continue to work for the welfare of people”.