The song is an insult to the brave hearts who attained martyrdom or spent their lives in the Cellular jail during independence struggle. 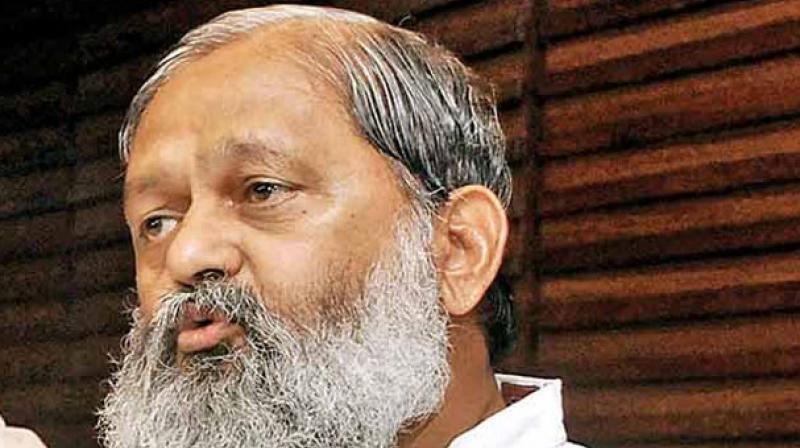 Recounting freedom fighters like Bhagat Singh, Subhash Bose, Raj guru, Sukhdev and Chandrasekhar Azad, the BJP leader said that the song is an insult to them. (Photo: File/PTI)

Recounting the freedom fighters, including Bhagat Singh and Netaji Subhash Bose, the BJP leader said that the lyrics of the song is an insult to them who laid their lives for freedom.

"The song 'Sabarmati Ke Sant' sung by Congressmen is an insult to the brave hearts who sacrificed their lives for the country during independence struggle. Bhagat Singh, Raj guru, Sukhdev, Chandrasekhar Azad, Netaji Subhash Bose and several other freedom fighters have attained martyrdom. Several others have spent their lives in the Kala Pani jail in Andaman Nicobar. The lyrics of that song is an insult to everyone," he said.

The song is from 1954 film Jagriti and was sung by Asha Bhonsle.