The Union Government had on Tuesday declared the IRF as an 'outlawed organisation' under the anti-terror law. 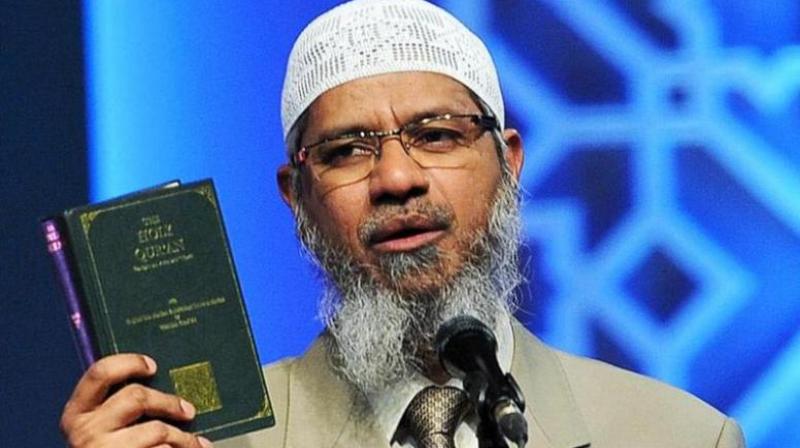 NIA spokesperson said that the premises were raided at 6 am with the help of local police.

"We are searching a few residential premises and a few office premises of Zakir Naik," said the spokesperson.

The NIA had on Friday registered a case against Naik and others under sections 10 (Penalty for being member of an unlawful association) and 13 (Punishment for unlawful activities) and other various sections of the Unlawful Activities (Prevention) Act and section 153A (promoting enmity between different groups on grounds of religion, race, place of birth, residence, language, etc., and doing acts prejudicial to maintenance of harmony) of the Indian Penal Code (IPC), said the spokesperson.

The Union Government had on Tuesday declared the IRF as an "outlawed organisation" under the anti-terror law for its alleged terror activities, following which the Maharashtra Government said it would keep a close eye on locals and organisations funding the IRF and would be treated as "anti-social elements".

However, the IRF said it would be arguing before a Central government tribunal against the validity of the ban imposed on it and invoking of the UAPA.