The order was issued by Food Safety Commissioner Nitesh Kumar Jha on Friday. 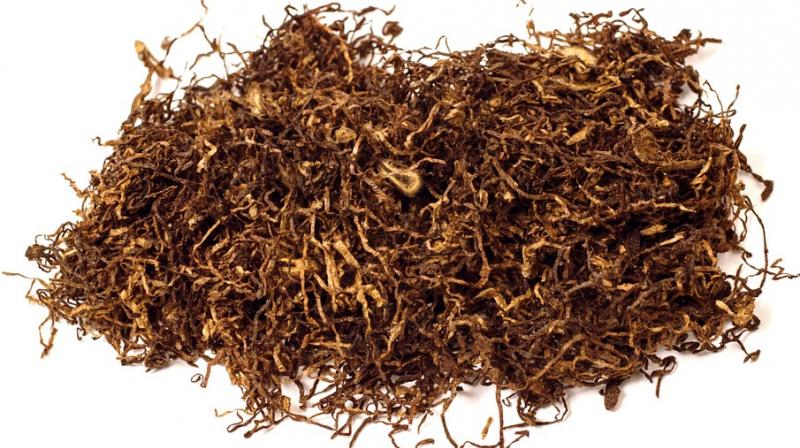 This decision is taken by the Trivendra Singh Rawat government after seeing the ill effects on the health of people habitual of chewing tobacco and nicotine-based products. (Photo: File | Representational)

Dehradun: The Uttrakhand government has imposed a total ban on the storage, distribution, manufacture and sale of pan masala and gutka which contains high content if nicotine and tobacco in them.

The order was issued by Food Safety Commissioner Nitesh Kumar Jha on Friday.

The ban comes into effect immediately and has been imposed for a period of one year.

This decision is taken by the Trivendra Singh Rawat government after seeing the ill effects on the health of people habitual of chewing tobacco and nicotine-based products.

The order cites the Food Safety and Standards Act, 2006, which gives power to the state governments to put a ban on any food product for a year in the public interest.

In its notice, the state government has explained the reason for taking such a move stating that Food Safety and Standards Authority of India has prohibited the use of tobacco and nicotine as an ingredient in any product meant for the consumption of the humans but it has been found that pan masala, gutka in the state are being sold under different name which continues to have a high content of both- tobacco and nicotine.