The conflict between GJM leaders and West Bengal Police has culminated into violent clashes in the past. 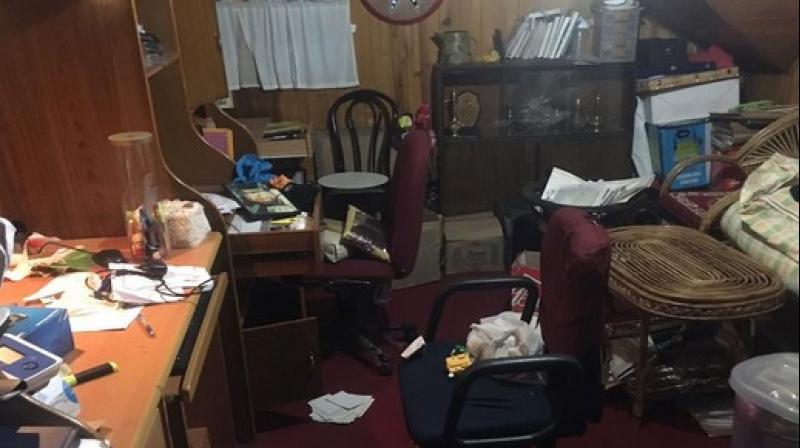 The conflict between GJM leaders and West Bengal Police has culminated into violent clashes in the past.

On October 13, an exchange of fire between GJM supporters and West Bengal Police in Darjeeling's Takvar resulted in the death of Sub-Inspector Amitavo Mallick, while at least two others were injured.

Sharma said that acting on the information that Gurung was hiding in the area, the police had conducted raids, during which the GJM supporters fired and pelted stones.

The October 13 violence was the first major incident of violence after the 100-day-long strike was lifted in Darjeeling.