Triple talaq bill was deferred to next session of Parliament after RS failed to reach an agreement over amended bill. 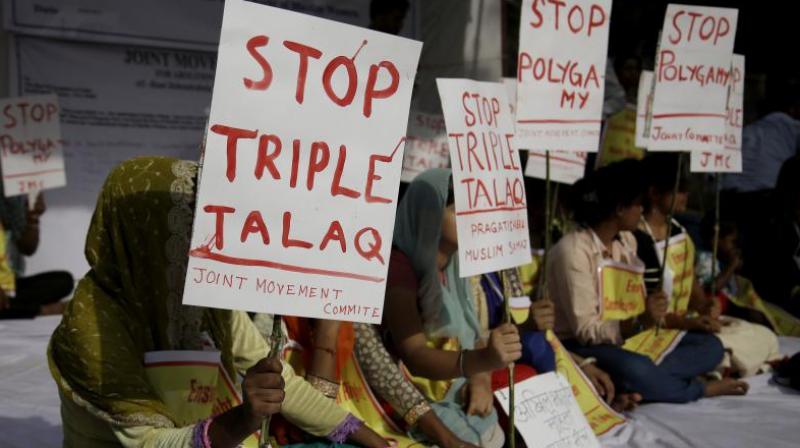 New Delhi: The Union Cabinet Wednesday approved an ordinance making triple talaq a punishable offence after the Narendra Modi-led NDA government failed to pass it through both the houses of Parliament.

During the Monsoon session, triple talaq bill was deferred to the next session after the parties in the Rajya Sabha failed to reach an agreement over the amended bill.

The bill presented in the Rajya Sabha included three changes.