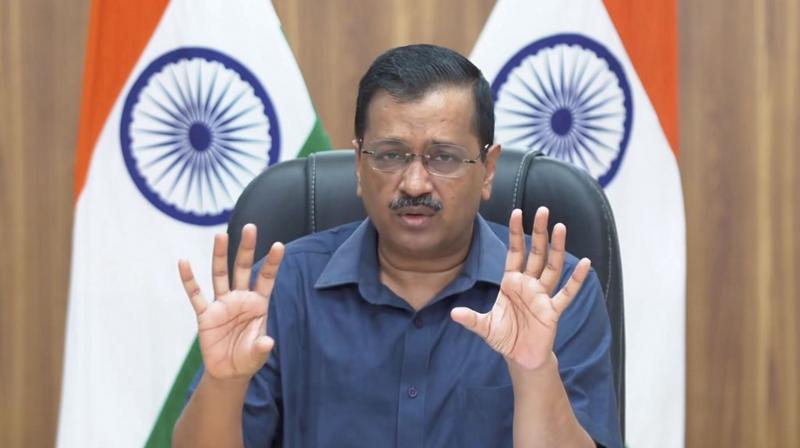 New Delhi: Delhi Chief Minister Arvind Kejriwal on Friday said the CBI raid at his junior colleague's house was the result of their good performance which is being appreciated globally.

He said there were CBI raids before and nothing will come this time as well.

The CBI on Friday morning conducted raids in connection with Delhi Excise Policy 2021-22, at over 10 locations including the residence of Delhi Deputy Chief Minister Manish Sisodia.

"The day Delhi's Education model was appreciated and Manish Sisodia's photo appeared on the front page of America's biggest newspaper NYT, the Centre sent CBI at the residence of Manish.

"CBI is welcome. Will extend full cooperation. Earlier also there were raid and probe. Nothing came out. Nothing will come out now also," Kejriwal tweeted.

Last month Delhi Lt Governor V K Saxena had recommended a CBI probe into alleged irregularities in implementation of Excuse Policy 2921-22. He had also suspended 11 Excise officials in the matter.

Sisodia too had demanded a probe by CBI in the alleged irregularities in the policy.

"The CBI has come. They are welcome. We are dead honest. Shaping up future of lakhs of children. It's very unfortunate that those who do good work are harassed like this. That's why our country has not become number one in the world," Sisodia tweeted.

He said the CBI will be extended full cooperation and asserted that several cases were lodged on him but nothing came out in those and nothing will come out this time too.