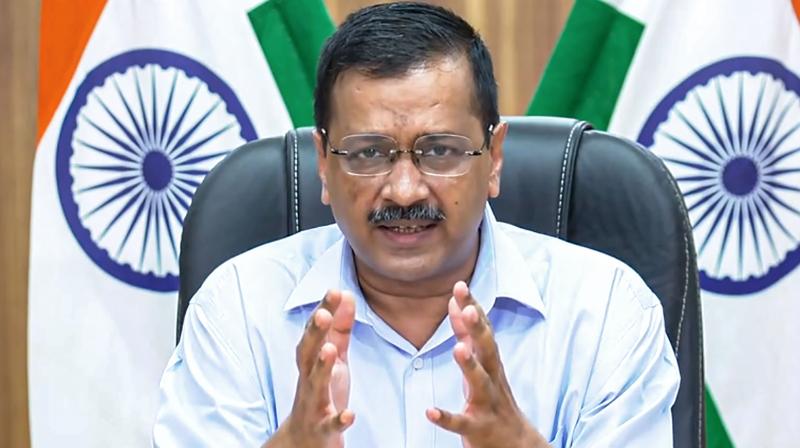 Talking to ANI, Gopal Rai said the smog tower will clean 1,000 cubic metres of air every second and reduce PM 2.5 and PM 10 levels in Delhi.

Rai added, "I am certain that the smog-tower built at the cost of Rs 20 crores will contribute immensely towards this cause. The smog tower will work with full force after the monsoon season. The scientists of the Delhi Pollution Control Committee will accordingly assess the performance of the tower and present a monthly report."

Environment Minister further added, "If the performance of the smog tower is found to be satisfactory, then we will replicate similar smog towers throughout Delhi."

"I am confident that the smog-tower will yield positive results for us. It must be noted that Central Government is also constructing one such tower at Anand Vihar. This is being done after Supreme Court ordered both Delhi and Central Government to immediately install smog towers in the national capital," stated the Environment Minister.

Rai thoroughly inspected the progress of the project on the ground on Thursday.