The verdict has come amid the ongoing tussle over the jurisdictional issue between the Maharashtra and Bihar police. 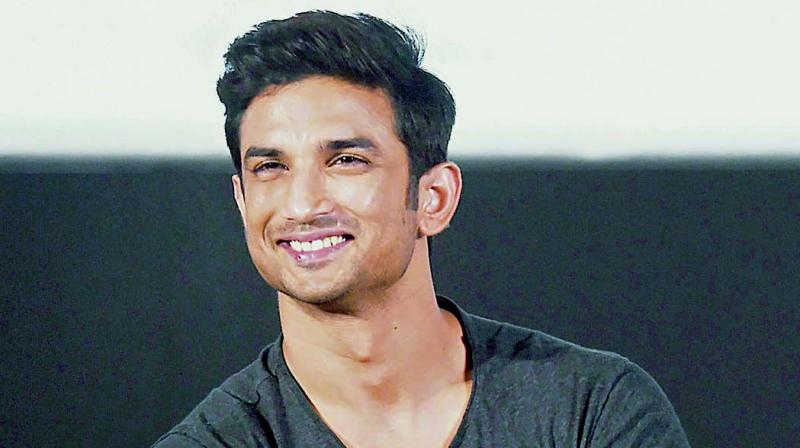 Patna: The Supreme Court verdict allowing the CBI to probe the death case of Bollywood actor Sushant Singh Rajput has raised the political temperature in Bihar.

After the verdict was announced on Wednesday, Bihar CM Nitish Kumar in a tweet said, “Action taken by Bihar police and the state government’s decision to hand over the case to CBI has been termed as correct by the Supreme Court”.

“Few people tried to give political colour to the whole issue but the state government saw it as a matter related to justice only. I am confident that after the verdict CBI will begin a probe soon”, he added.

The apex court’s verdict in the Sushant Singh Rajput case has come amid the ongoing tussle over the jurisdictional issue between the Maharashtra and Bihar police.

The state government had recommended CBI probe into the case after Sushant Singh Rajput’s father filed an FIR against actress Rhea Chakraborty, her family and six others for abetment of suicide and fraud.

“Supreme Court order transferring the case to the CBI has raised hopes for getting justice for Sushant Singh Rajput. The order vindicates the Bihar police stand that it was acting as per the law and constitution," Bihar DGP Gupteshwar Pandey said.

Bihar Deputy CM Sushil Kumar Modi also welcomed the court's verdict. He tweeted, "We welcome the decision of Supreme Court to allow CBI to continue with its probe in Sushant death case on the basis of FIR filed by Bihar police. Our stand vindicated".

RJD leader Tejashwi Yadav, however, created a flutter in the political circles by claiming that it was his party which demanded a CBI probe into the case. While talking to reporters, he said that the state government had acted after they demanded a probe into the case. "We can now hope for justice for Sushant Singh Rajput’s family," he added.

Political experts are of the view that different parties could use the issue as an agenda during the Assembly elections scheduled to be held later this year.

The issue had snowballed into political controversy last month after a Bihar cadre IPS officer who was sent to supervise the investigation was forcibly placed under home quarantine in Mumbai by BMC authorities.