The Maharashtra government had argued that Bihar completely lacks jurisdiction in the matter. 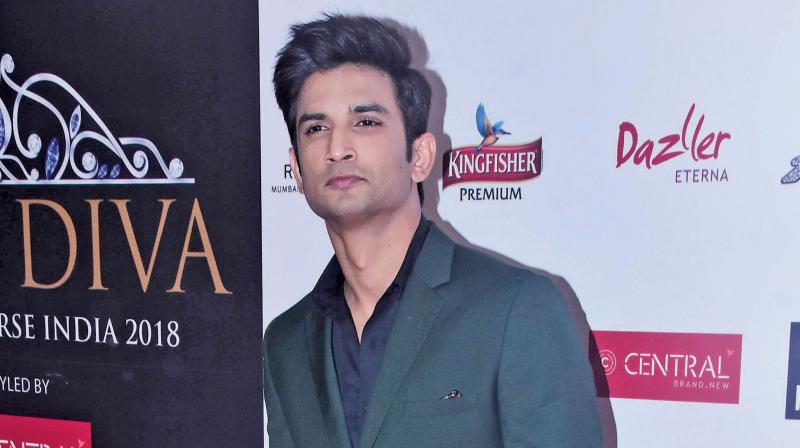 New Delhi: The Supreme Court on Wednesday upheld the transfer of an FIR, lodged at Patna against actress Rhea Chakraborty and others for allegedly abetting the suicide of actor Sushant Singh Rajput, to the CBI.

The apex court said that Bihar government is competent to transfer the case to the CBI for investigation.

A bench of Justice Hrishikesh Roy said that FIR registered by the Bihar Police on the complaint of Rajput's father Krishna Kishore Singh is correct and the reference to the CBI is lawful.

The top court delivered its verdict on a plea by Chakraborty who had sought transfer of the FIR lodged against her at Patna to Mumbai.

Rajput, 34, was found hanging from the ceiling of his apartment in suburban Bandra in Mumbai on June 14 and since then Mumbai Police has been probing the case keeping in mind various angles.

The Centre had earlier informed the top court that it has accepted the recommendation of the Bihar government for a CBI probe into the FIR lodged at Patna by Rajput's father, who has accused Chakraborty and six others of various offences including abetment of suicide.

While pronouncing the verdict, the bench said that if any other case is registered regarding Rajput's death, the same shall be probed by the CBI only.

It said that jurisdiction of Mumbai Police, which is conducting probe under section 174 of the CrPC which deals with procedure to be followed in cases of unnatural death and suicide, is limited.

The apex court held that the ongoing investigation done by the CBI is lawful.

The top court, which had reserved its judgement on the plea on August 11, was told by the Bihar government that political clout has not allowed Mumbai Police to even register an FIR in Rajput's case.

The Maharashtra government had argued that Bihar completely lacks jurisdiction in the matter.

Chakraborty's counsel had told the bench that probe by Mumbai Police has "proceeded quite substantially" as it has recorded statements of 56 persons in the case.

Senior advocate Vikas Singh, representing Rajput's father, had countered the submissions advanced by Chakraborty's counsel and said that they have "no faith" in Maharashtra Police.

Chakraborty's lawyer had argued that FIR lodged by Rajput's father has absolutely no connection with any offence in Patna and there was considerable delay of around 38 days in its lodging.

Solicitor General Tushar Mehta, appearing for the Centre, had said that only FIR lodged in the case was in Bihar and the Enforcement Directorate has also started its separate probe in the matter.