The screening committee would prepare the list of candidates for approval by the parliamentary board of AICC. 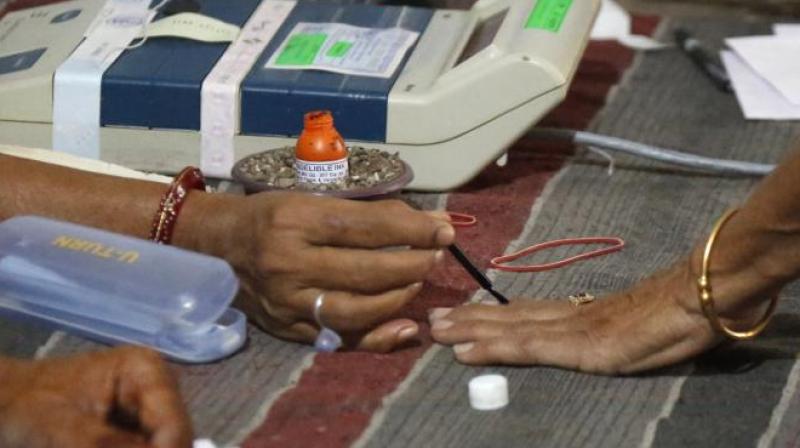 Bhopal: Congress on Saturday sought bonds from aspirants of party tickets for the upcoming assembly elections in Madhya Pradesh, scheduled to be held in November-December this year, giving an assurance not to sabotage prospects of the party in the event of being denied nomination.

Party’s screening committee chairman Madhu Sudan Mistry who met the ticket aspirants individually here asked for bonds from each of them giving guarantee not to harm party’s prospects if they were denied nominations, a senior Congress leader told this newspaper here unwilling to be quoted.

While some of the ticket aspirants have submitted such bonds, others made a commitment to produce them at the earliest, sources added.

Sources said the Pradesh Election Committee (PEC) of the party here would meet soon to review cases of ticket aspirants before finalizing the list of prospective candidates for submission to the screening committee of party for further scrutiny.

The screening committee would prepare the list of candidates for approval by the parliamentary board of AICC.

Sources said a list of candidates for around 150 out of total 230 assembly constituencies would be declared by Congress by second week of September this year.

The rest of the candidates would be declared by first week of October this year.

Sources said majority of the 57 sitting MLAs of the party may be re-nominated from their respective constituencies in the ensuing assembly elections in the state.