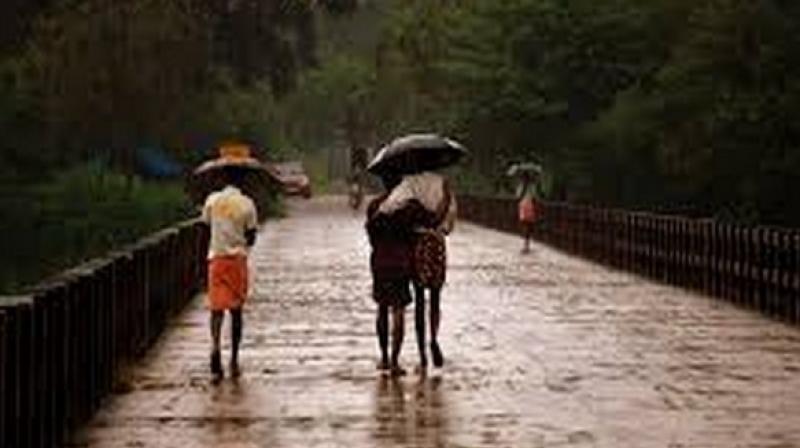 New Delhi: The India Meteorological Department (IMD) on Friday predicted that states such as Kerala, Tamil Nadu and Odisha are likely to receive heavy rainfall.

The organisation has also advised fishermen not to venture into these areas.