India   All India  19 Jul 2019  Dossier submitted by India to Pakistan regarding pro-Khalistani activities
India, All India

Dossier submitted by India to Pakistan regarding pro-Khalistani activities

As many as 11 photographs from his Facebook account, including posters of Bhindranwale, are part of the dossier. 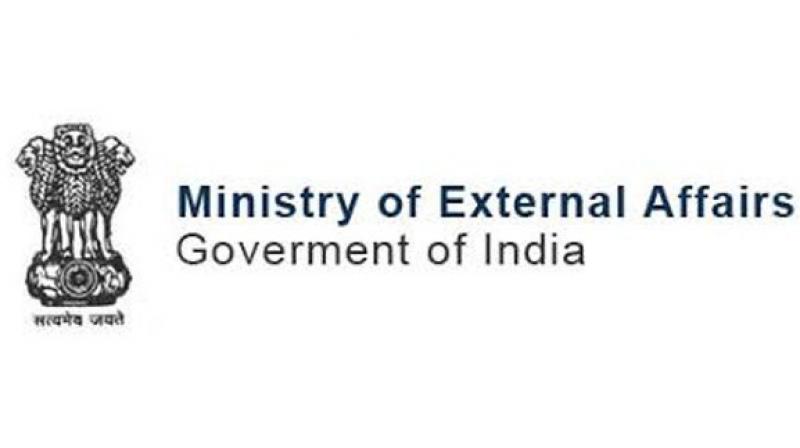 India has also cited the case of recently banned Sikhs for Justice, the US-based pro-Khalistan group.

New Delhi: India has handed over a 23-page dossier to Pakistan on 15 individuals allegedly involved in pro-Khalistan activities in their country.

The individuals are allegedly carrying out pro-Khalistan activities in the garb of making preparations for celebrating the 550th birth anniversary of Guru Nanak Dev in November.

The dossier was handed over during the recent meeting over Kartarpur Corridor between the officials of India and Pakistan.

The document details how pro-Khalistani elements burnt the Indian flag and hurt sentiments of the pilgrims.

It not only details the "anti-India" propaganda carried out by Khalistani elements during the visit of Sikh pilgrims from India but also mentions how these elements eulogized deceased Hizbul Mujahideen terrorist Burhan Wani during these visits.

The terrorist was killed in an encounter by Indian security forces in July 2016.
Every year, groups of Sikh pilgrims visit Pakistan under the bilateral Religious Shrine Protocol, 1974.

Citing instances from 2016, the dossier said, "Sardar Mohd Yousuf, federal minister for religious affairs and harmony, in his address during the main function at Gurdwara Nanakana Sahib eulogised Burhan Wani. Attempts were made to instigate Sikh pilgrims over issues like demonetisation."

As many as 11 photographs from his Facebook account, including posters of Bhindranwale, are part of the dossier.

Jagroop Singh Rupa, who went with a 'jatha' to Pakistan in 2016, was given arms training by fugitive Sikh militants, Lakhbir Singh Rode, and Harmeet Singh, alias Ph.D., to carry out terror attacks in India, the dossier stated.

India has also cited the case of recently banned Sikhs for Justice, the US-based pro-Khalistan group.