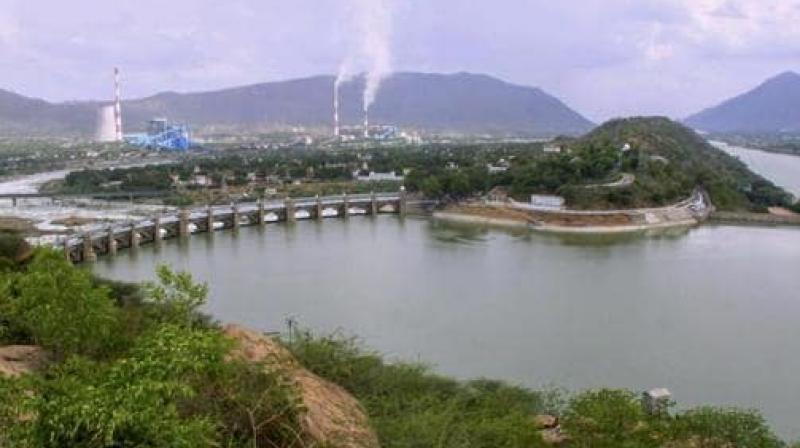 For the past three years, the state has been witnessing flood in Krishna and Bhima rivers following downpour in its catchment areas in Maharashtra. (Representative Image: PTI)

Bengaluru: Karnataka and Maharashtra on Saturday decided to have better coordination and communication regarding flood management and water supply in the drought-hit regions of both the states.

Addressing reporters after the meet, Yediyurappa said both the states have agreed to share real time data on rainfall and water release from reservoirs both in Krishna and Bhima basin in order to manage the floods effectively.

"We discussed various issues regarding flood management in Krishna and Bheema river basins. It was decided to have better coordination and communication between two states at ministerial level, Secretaries level and at the field level," the CM said.

It was resolved that a technical team will work towards getting four TMC water from Maharashtra and in return release water to the drought hit areas of the western state, the Chief Minister said.

The two states also agreed to complete the Dudhganga dam project at the earliest and Maharashtra will also fund it.

"Maharashtra will also supply enough funds for the completion of Dudhganga dam," Patil said in the press conference.

Pointing to the shortage of water during April and May in the Krishna basin region, Bommai said since 2013, Maharashtra has been charging money for the release of water to the state.

However, it has been agreed upon that Karnataka will not pay but will supply water to the drought-hit Jath taluk of Maharashtra during the rainy season.

For the past three years, the state has been witnessing flood in Krishna and Bhima rivers following downpour in its catchment areas in Maharashtra.