The allegation was strongly disputed by Lawyers Collective in a statement issued last month. 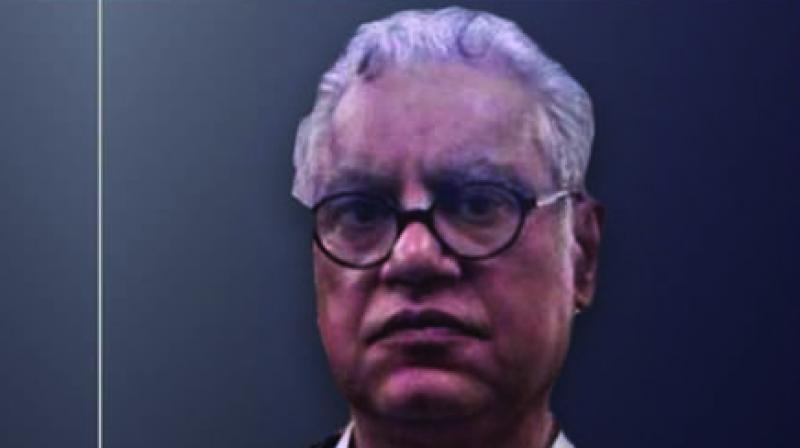 Sources said the agency has filed an FIR on the basis of a complaint from the Union ministry of home affairs (MHA), which has alleged several discrepancies in the utilisation of foreign aid received by the NGO.

According to the ministry’s complaint, Lawyers Collective had allegedly wrongly utilised foreign aid worth over `32.39 crore received between 2006-07 and 2014-15.

Although the CBI has not named Mr Grover’s wife and former additional solicitor general (ASG) Indira Jaising as an accused in the FIR, the complaint filed by the ministry, which is now part of the FIR, mentions allegations against her, sources claimed.

The ministry has said the ASG is paid by the government from the Consolidated Fund of India and carries out very sensitive and high-level work, including, inter-alia, giving advice to the government in legal matters, appearing in the Supreme Court and high courts on its behalf and representing it in any reference made by the president to the top court.