The bizarre mob, which even beat up the young boys' father, did so while hundreds of bystanders watched them carry on with the atrocity. 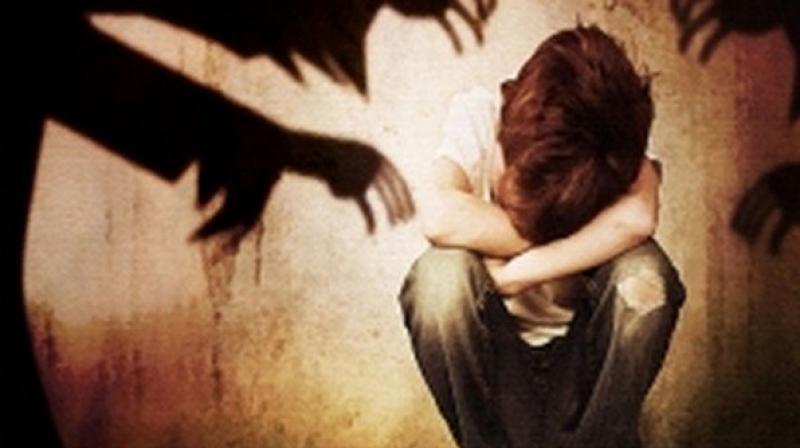 The victims have been shifted to Cuttack SCB Medical College and Hospital for proper treatment. (Photo: Twitter | ANI/Representational)

Mayurbhanj: Two mentally disabled brothers were brutally thrashed and tied to a wooden pole for allegedly kidnapping a child in Mayurbhanj in Baripada.

The incident took place on Friday.

The mob, which even beat up the young boys' father, did so while hundreds of bystanders watched them carry on with the atrocity.

Reportedly, the two boys were walking along with a child, when they stumbled upon villagers in Chhak. Upon understanding that they had lost their way, they began inquiring about the route to get home. Suspecting foul play, the villagers tied up the two boys and thrashed them mercilessly, and even resorted to injuring their father, who rushed there to save them.

Upon hearing of this shocking incident, the local police rushed them to a nearby hospital, where their condition got worse and they subsequently had to be moved to Cuttack SCB Medical College and Hospital for proper treatment.

This inhuman incident follows a string of other such incidents that have been reported in the vicinity.

Recently, another mentally disabled woman was beaten to death in Bangiriposhi, while another man fell prey to a violent mob in Betanati.

The police are investigating the matter. Further details are awaited.