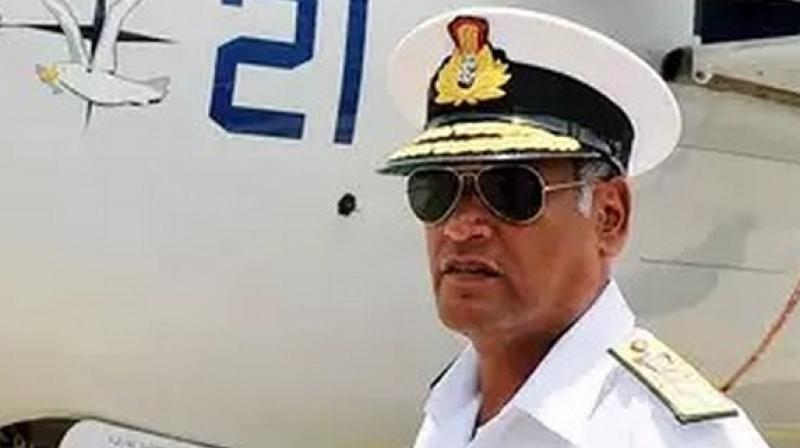 The matter is now likely to come up before the Armed Forces Tribunal (AFT) for hearing on Monday which has also been petitioned by Vice Admiral Verma. AFT had first allowed defence ministry to take a call on the petition before the tribunal started hearing it.

Vice-Admiral Verma had said that the government in an arbitrary  manner ignored the recommendation of the Chief of Naval Staff and appointed his junior Vice Admiral Karambir Singh as the next chief of the Indian Navy.

Defence ministry in its order said the appointment was made considering all laid down norms, asserting that seniority can’t be the only criteria for the selection, said sources.

The defence ministry said a robust selection procedure was followed for selecting the next Navy Chief and that the petitioner was found unsuitable for the top post. The ministry held that no unsubstantiated, frivolous, extraneous or irrelevant considerations have any bearing on appointment of the next Navy Chief.

In April, the Armed Forces Tribunal (AFT) had directed defence ministry to decide on the petition of the vice-admiral Verma challenging his supersession for the Navy chief’s post by 15th May.

Vice-Admiral Verma had earlier withdrawn his petition challenging his supersession with the AFT because as per rules, he was suppose to take up the matter first with the defence ministry.