Senior Congress leader Kapil Sibal said it’s a victory for India and shows that it was a sham trial. 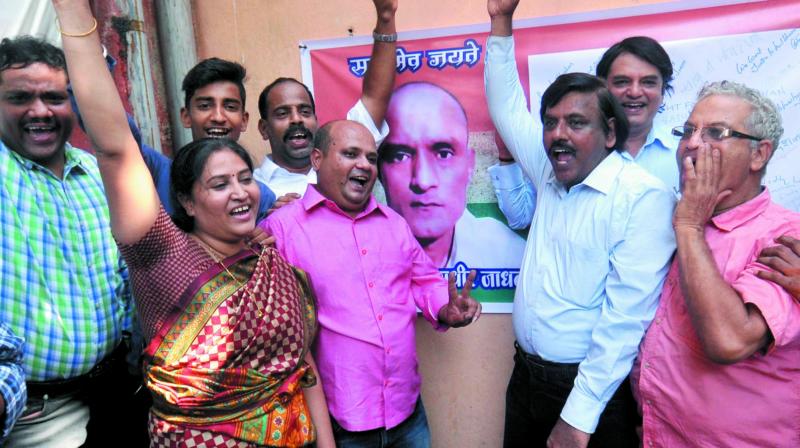 New Delhi: After the International Court of Justice ruled in favour of India on Thursday, staying the hanging of Kulbhushan Jhadhav, all political parties across the political spectrum welcomed the judgement.

“Justice prevails, this is a major victory for India as there is a stay on the death execution and the court has also upheld India’s right to consular access,” Union information and broadcasting minister M. Venkaiaha Naidu said. He expressed hope that the final order too will go in favour of India.

Home minister Rajnath Singh said, “I commend the legal team led by senior advocate Harish Salve for their performance in getting relief from the international court.” BJP president Amit Shah hailed the Modi government for taking “quick and effective” action.

In a series of tweets, finance minister Arun Jaitley said “The ICJ verdict endorses the relevance and necessity of procedural and substantive fairness, which was denied by Pakistan.”

Senior Congress leader Kapil Sibal said it’s a victory for India and shows that it was a sham trial. He added “There are 40 days to file an appeal in Pakistan, if the Jhadhav family needs any legal assistance I am always available.”

Former information and broadcasting minister Manish Tewari said India should now use this order as a trigger to bring back Jhadhav.