The man, a Tablighi Jamaat member, tested positive for the infection on Saturday within a week of his two reports coming out negative 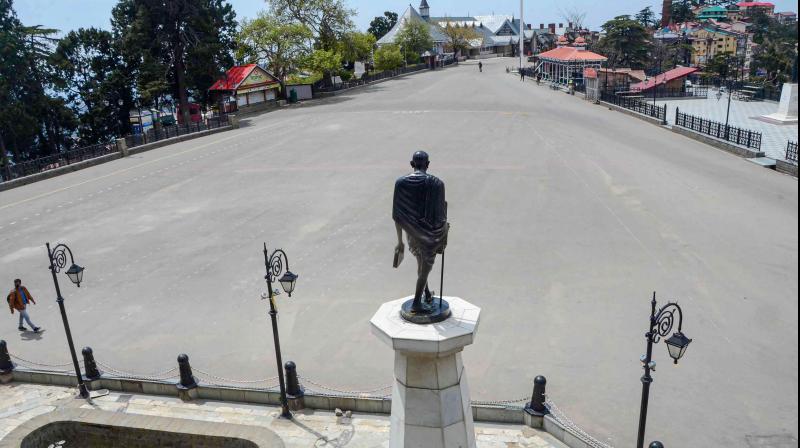 Shimla: A man, who had recovered from the novel coronavirus, was again found suffering from the infection in Himachal Pradesh, officials said.

The man, a Tablighi Jamaat member, tested positive for the infection on Saturday within a week of his two reports coming out negative, they said.

Residents of different places in Mandi district, the man along with two other Jamaatis had been staying in a mosque of Nakroh village in Una'a Amb tehsil and all tested positive on April 2.

Subsequently they had been discharged from the RPGMC and were kept in institutional quarantine.

However, with the man again testing positive, the total number of active cases in the hill state has increased to 23 out of the total 40 positive cases.

Four persons have been shifted to a private hospital outside the state. Eleven have recovered while two others have died.

A total of 16 confirmed cases were found in Una and health department statistics now shows 14 active cases and two cured.

Officials said 11 patients — three each from Chamba, Kangra, and Solan districts and two from Una district — have recovered.