Judge K Ravinder Reddy stepped down on Tuesday, hours after acquitting all 5 accused due to lack of evidence. 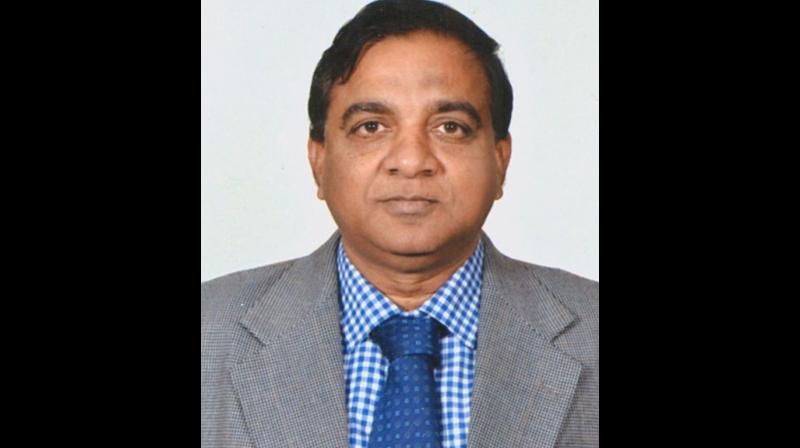 Judge K Ravinder Reddy cited personal reasons for his resignation and said it had nothing to do with the judgement. (Photo: ANI)

The judge has been asked by the high court to attend to his duties immediately.

Judge K Ravinder Reddy had stepped down on Tuesday, hours after acquitting all the five accused, including Swami Aseemanand, due to lack of evidence.

The judge cited personal reasons for his resignation and said it had nothing to do with the judgement.

Swami Aseemanand, a monk and former Rashtriya Swayamsevak Sangh (RSS) member who has been linked to three terror attacks, was among the five men acquitted in the case.

The judge said they had been acquitted because the National Investigation Agency (NIA) had failed to establish their role in the attack.

Nine people were killed and over 50 injured when the blast ripped through the historic mosque during Friday prayers on May 18, 2007.