The man was detained by immigration officers at Japan's immigration detention centre for around nine months. 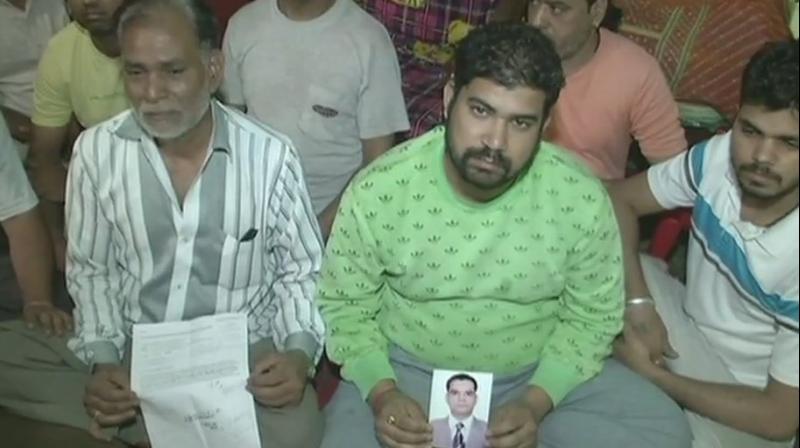 Family members have also requested the Indian government to bring back the man's body. (Photo: ANI/Twitter)

Ludhiana: The family of an Indian man, who had died on April 13 at a Japanese immigration detention centre in an apparent suicide, have stated that the man had a one month visa and was visiting Japan to renew it.

However, the man, who is yet to be identified, was detained by immigration officers at Japan's immigration detention centre for around nine months.

Family members, who hail from Ludhiana, are now demanding a probe as they suspect foul play. They have also requested the Indian government to bring back the man's body.

Guards at the facility had found the man, who was in his 30s, in a shower room with a towel wrapped around his neck. The man, who was not breathing at the time, was administered CPR before being taken to a hospital, where he was declared dead about an hour later.