Adityanath also told the Excise Department officials to chalk out on priority, a new excise policy to increasing revenue. 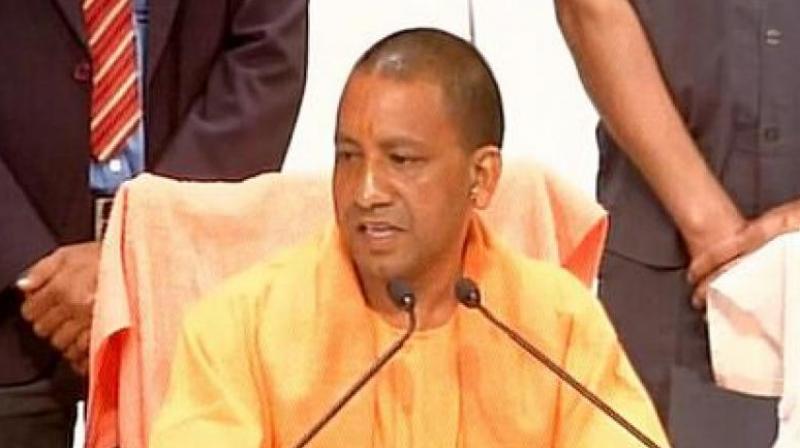 In a meeting with officials of the Excise Department, he also directed that a new excise policy be chalked out to increase the state's revenue.

"Strict action will be initiated against officials in case total prohibition was not imposed around religious places and officials responsible will be punished," the chief minister warned officials during the meeting held late last night.

Adityanath directed officials that the 8,544 liquor shops whose location has to be changed following a Supreme Court order banning liquor sale along highways should be allowed to open only at a prescribed distance from schools, places of worship, hospitals and populated areas.

There should be total prohibition in the one-kilometre area around Kanshi Vishvanath Temple in Varanasi, Krishna Janmasthan in Mathura and Sangam in Allahabad, he said.

Adityanath also told the Excise Department officials to chalk out on priority, a new excise policy to increasing revenue.