'It is obvious, that this 'boat yatra' is for the vote only,' said UP Deputy CM Dinesh Sharma. 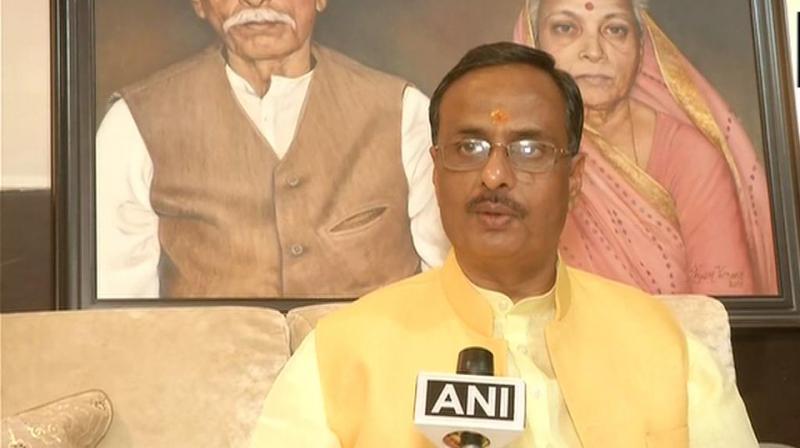 "There are some families, in the past, they were called 'Rajgharana'. They come in the election season to celebrate picnic and return only after 5 years. It is obvious, that this 'boat yatra' is for the vote only," said Dinesh Sharma.

Congress star campaigner Priyanka, kicked-off three-day party campaign for the national polls yesterday. She took a boat from Sangam to Arail ghat. The campaign which was launched from Prayagraj will end in Varanasi.