Asked if she saw a future for herself in politics, Iltija replied that she had no plans as of now, but could not commit about the future. 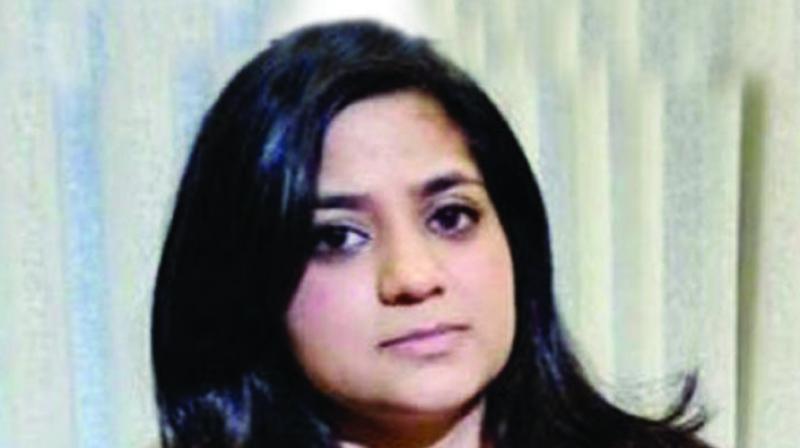 New Delhi: Days after former Jammu and Kashmir chief minister Mehbooba Mufti was slapped with the Public Safety Act while remaining under detention, her daughter Iltija on Tuesday said she felt Kashmir was looking at a very bleak future. She also indicated the possibility of suing the Central government and demanding compensation from it.

Talking to reporters at the Indian Women’s Press Corps here, she said: “I think the Indian government should be sued. We should demand compensation”.

On being questioned again, she said: “Where else can we go (but the courts). Who else can we go to?” Iltija, who also questioned the Internet shutdown in Kashmir for over seven months since the abrogation of Article 370 in August, as well as the continued detention of three former chief ministers, including her mother, said while she was a proud Indian, this was not the country she grew up in. “I am a proud Indian, we are now becoming a Hindu Pakistan. I have full respect for the Prime Minister. Either he is being misled or is wilfully misleading the country”.

She further added: “I am not anti-India because I am speaking against the BJP, my loyalty lies with the country, it is not mortgaged to the BJP. I am not at all popular. Kashmiris are angry with my mother, I don’t claim I represent Kashmiris”.

Asked if she saw a future for herself in politics, Iltija replied that she had no plans as of now, but could not commit about the future.

“Jammu and Kashmir is a political problem. Wounds need to heal. I am doing this because when history is written, I do not want to be on the wrong side,” she said.

When it was pointed out that it was her party that had allied with the BJP in the state, she said: “When my grandfather allied with the BJP five years ago, my mother wasn’t happy. But after his death, they kept on sending feelers to her. And the agenda of governance had said they would not tinker with the special status of Kashmir.”

On the Pakistan question, Iltija said: “It is true that Pakistan has fished in troubled waters. If you think that Kashmir is gravitating towards Pakistan, what have you (the Indian government) done?”