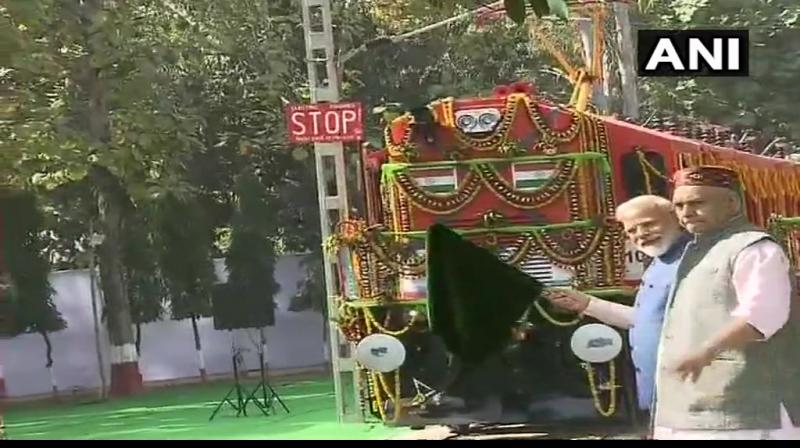 The hospital aims to provide affordable cancer care to patients in Uttar Pradesh, Jharkhand, Bihar, Uttarakhand and even neighbouring countries like Nepal. He is also scheduled to inaugurate Homi Bhabha Cancer Hospital in Lehartara.

With the inauguration of both cancer hospitals, Varanasi is set to become an important centre for quality treatment and care in Cancer-related ailments.